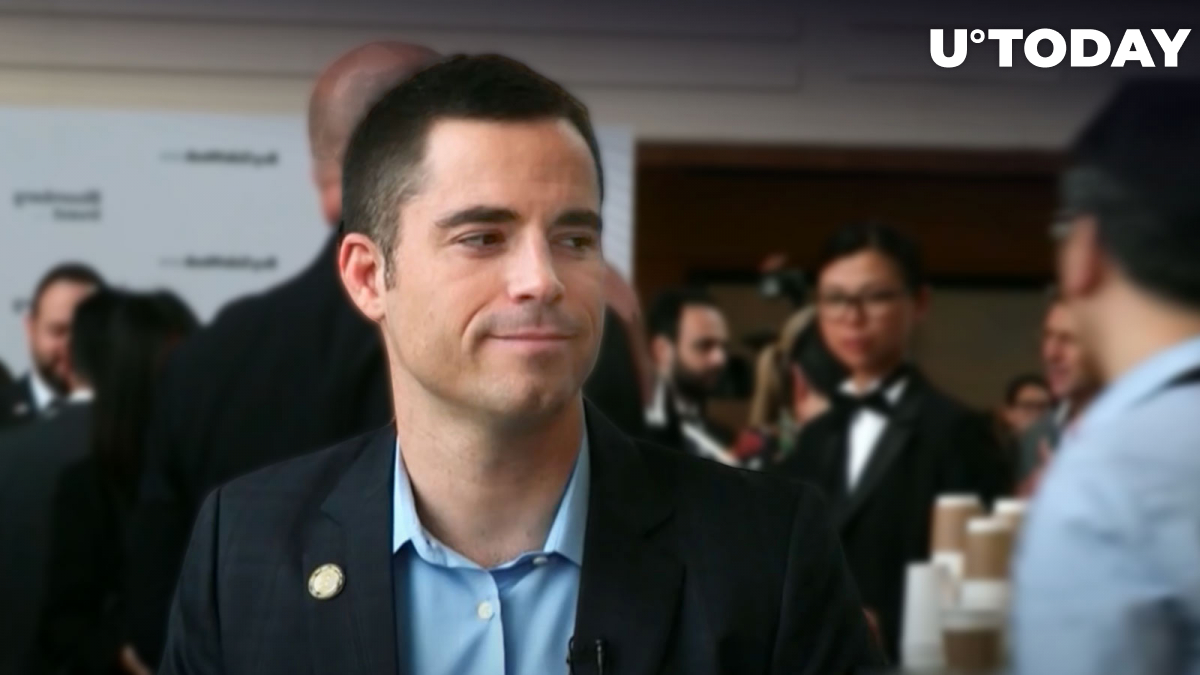 According to reports, controversial cryptocurrency entrepreneur Roger Ver has failed to respond to a demand for $20 million in crypto options payment by Genesis Global Limited. The demand was made as part of a summons issued by the Supreme Court of New York County.

The summons alleged that Ver had failed to settle cryptocurrency options transactions that expired on December 30, 2022. Genesis Global is seeking damages in an amount of no less than $20,869,788 from the Bitcoin Cash proponent.

As reported by U.Today, Genesis, a subsidiary of Barry Silbert's Digital Currency Group, filed for bankruptcy earlier this month.

At this moment it remains unclear why Ver has yet to respond and what his plans might be moving forward with this summon but all parties remain hopeful that an amicable resolution can still be reached without going through with a judicial hearing specifically on this matter.

Related
Grayscale CEO Elaborates on Whether GBTC Investors Will Be Able to Redeem Their Crypto
For now, GGC International, a British Virgin Islands-based unit of Genesis Global, will wait for a response from Mr. Ver’s legal team before determining their next course of action.

If the Court takes a default judgment against Ver as a result of his failure to respond to the summons, he could face extensive legal costs and potentially punitive damages.

The latest development comes just a few months after Ver was served a notice of default by cryptocurrency exchange CoinFLEX.

As reported by U.Today, CEO Mark Lamb alleged that Ver owed his company $47 million worth of USD Coin (USDC) tokens after failing to meet margin requirements.