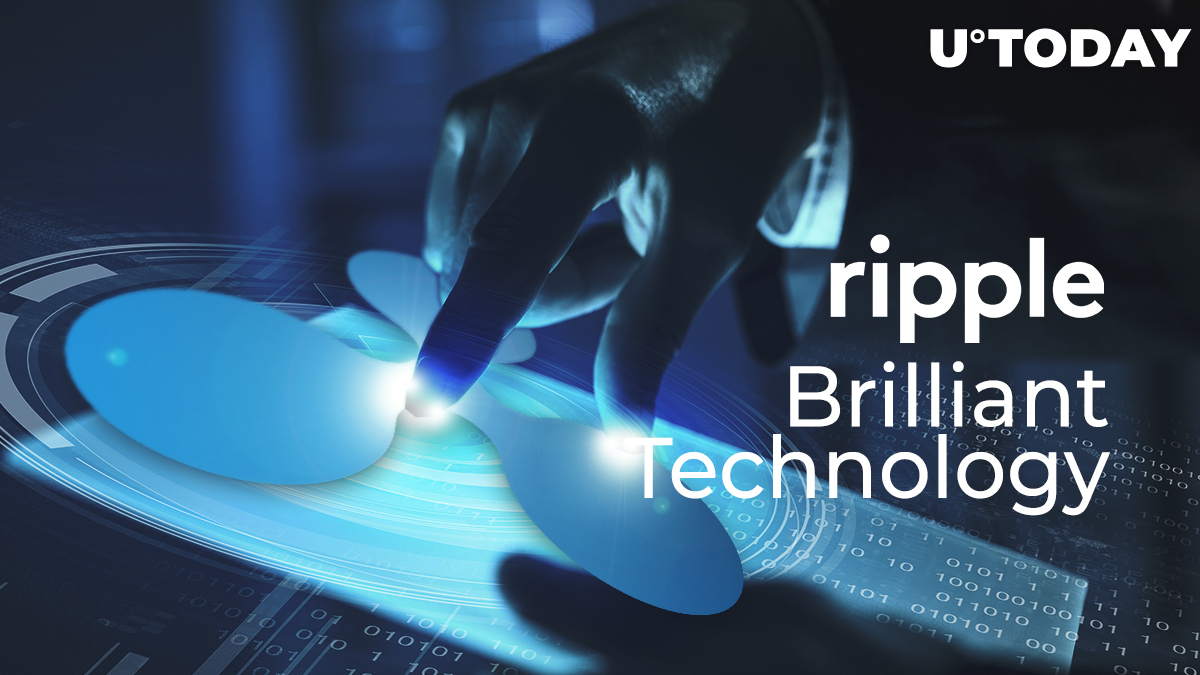 American economist Jeffrey Tucker, who serves as the editorial director at the American Institute for Economic Research (AIES), opined that Ripple's XRP is a "brilliant technology" during a recent episode of "Boom Bust" on Russia Today. Tucker explained that Ripple's quick rise to the top had been propelled by failing traditional financial systems in the likes of SWIFT.

"I think that it's an extremely important technology that is thriving, because it’s thriving off the failures of this antique SWIFT system," Tucker told Russia Today.

Picking up the slack

Tucker said that XRP could potentially change the world even though many "man-on-the-street" investors are not interested in this proprietory technology. Ripple is doing what legacy financial systems failed -- providing fast money transfers in the age of rampant globalization. Moreover, according to the prominent economist, XRP is more valued in its stability than as a means of conducting cross-border payments.

The words "XRP" and "stability" might sound ludicrous in the same sentence given that the token's price has depreciated by more than 56 percent this year.  However, Ripple CEO Brad Garlinghouse stated that XRP was less volatile than SWIFT since its transactions are nearly instantaneous.

XRP is not a security

As reported by U.Today, there is a pending class-action lawsuit against Ripple over illegal sales of XRP tokens. When asked to weigh in on XRP's status as a security, Tucker vehemently opposed classifying it as one. He claimed that federal security laws in the US didn't pertain to such cutting-edge technologies.

"What we are trying to do is reclassify these super-modern 21st century technologies and old 20th century categories. It doesn't actually make any sense."

Later, he continued saying that the only reason why the SEC kept doing that was to keep regulations and save the bureaucrats.

Should XRP be classified as a security? Feel free to leave your comment!