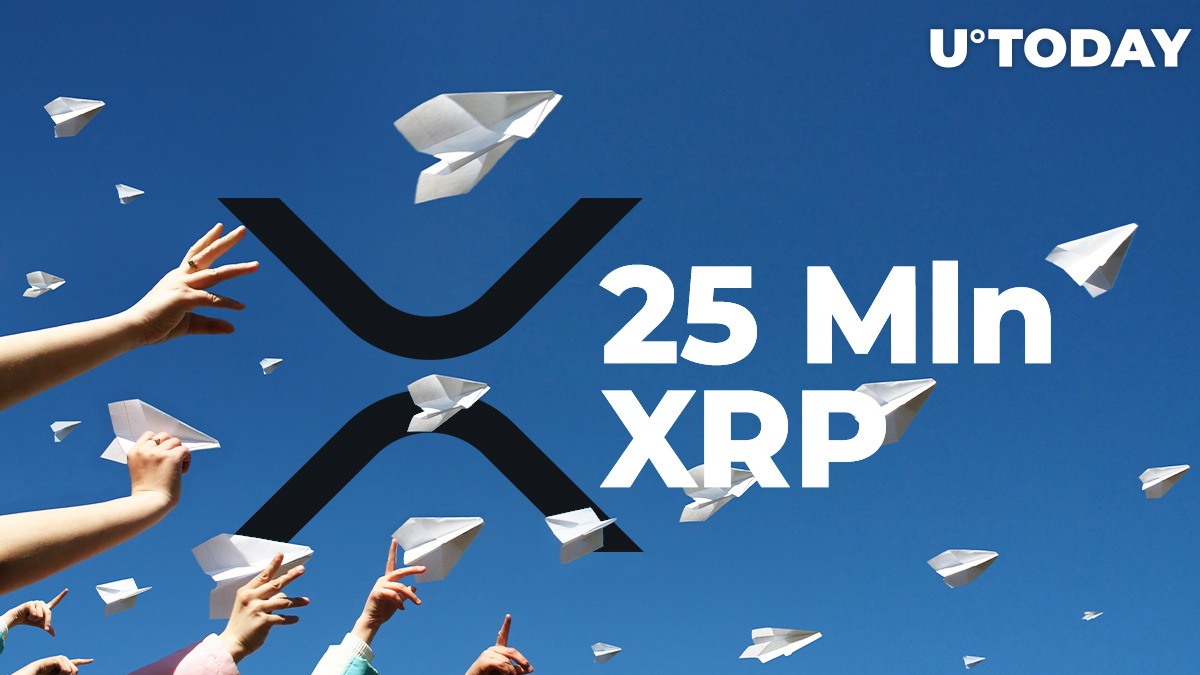 Major Twitter bot XRPL Monitor has spotted 20 mln XRP transferred from one of Ripple's wallets, RL18-VN, which has been used often by the blockchain giant recently.

Ten million XRP were sent to the Luxembourg-based Bitstamp exchange which hosts a Ripple-powered ODL corridor.

From time to time, the blockchain giant Ripple releases various amounts of XRP. Those transfers are reported by Whale Alert and XRPL Monitor on Twitter.

The biggest releases occur on the first day of each month, when two portions of XRP (500 mln each) are unleashed from Ripple's escrow.

However, Ripple also sends XRP to its partners (financial institutions, MoneyGram, etc.) and to charity in addition to supporting itself.

Recently, Ripple has been collecting XRP back from OTC markets, as the company's Q2 report stated. Thus, the aforementioned XRP transactions could be targeted at that.

Earlier today, Ripple wired 20 mln XRP, sending half of that to Bitstamp, which hosts one of its ODL corridors.

Ripple co-founder Jed McCaleb has also cashed out 5 mln XRP from the stashes he regularly receives from Ripple as part of his compensation package for his services as Ripple CTO in the past.

5 mln XRP have been wired from McCaleb's "tacostand" wallet that he set up back when he was part of Ripple's board.

A likely reason for the transfer is Ripple recovering XRP from the market. Despite leaving the position of CEO four years ago, Larsen still holds the post of executive chairman at Ripple and a 17 percent stake in the company—as per data from 2018.

Speaking of Jed McCaleb, according to Ripple's David Schwartz, the total compensation provided to him by Ripple is going to make Jed worth more than $1 bln after the settlement agreement expires.