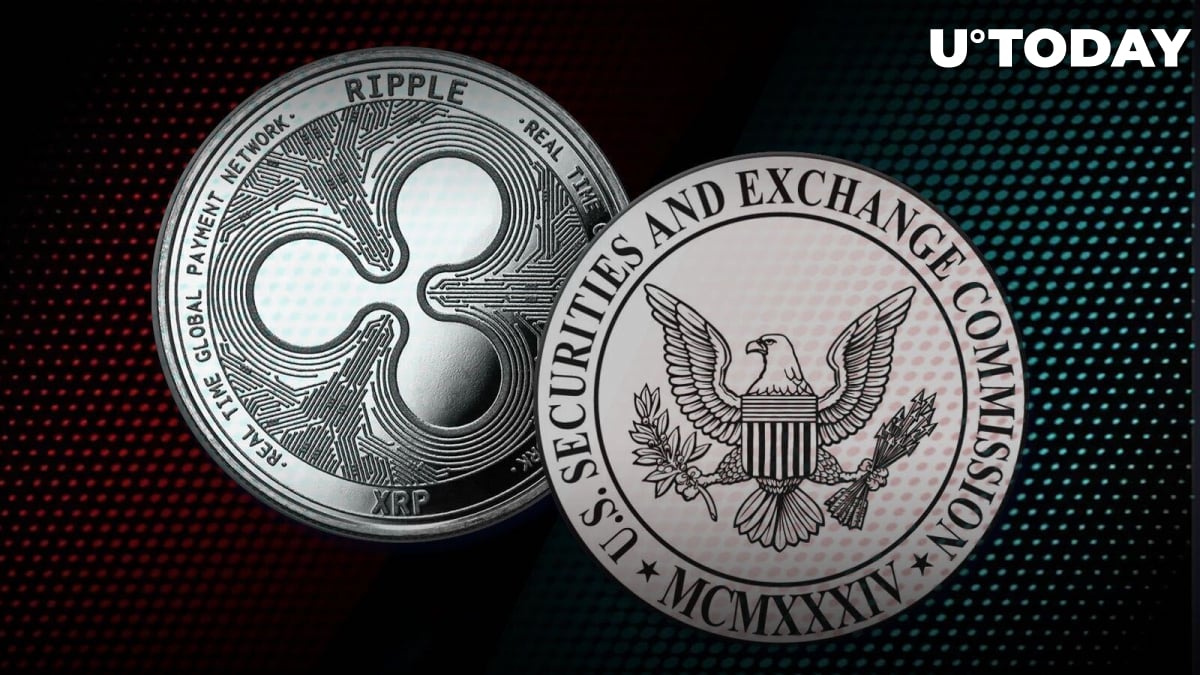 The litigation between the SEC and Ripple has acquired a new twist and a major new date. Thus, it has come to light that on Sept. 19, the parties will file open redacted versions of briefs in support of motions for summary judgment, making only those preliminary changes that the parties requested during the meeting and conference.

Then, up until the end of the year, a negotiation process will begin in which lawyers for Ripple and the regulator will discuss and edit the briefs.

Jeremy Hogan, an attorney and well-known pro-XRP activist, dubbed the upcoming trial an endgame. According to the lawyer, the importance of Sept. 19 is not to be underestimated, because on that day both sides will lay bare their cards and present much of what they have.

Circle September 19 as the day we get to see (most of) the cards the parties are holding!

The endgame. It's getting me excited (I'm weird like that). https://t.co/hQgIm504sw

The heat turns up slowly

The Ripple trial is probably the most significant showcase of the regulator's pursuit of cryptocurrencies right now. On par with it is probably the trial of former Coinbase product manager Ishan Wahi, accused of insider trading in what the SEC considers securities.

At the same time, the crypto space is actively discussing yesterday's speech by the head of the SEC, Gary Gensler. The official said that the crypto market is quite compatible with securities regulation, and most cryptocurrencies now fall under the regulatory purview of the SEC. Gensler also expressed support for a bill that would give the CFTC oversight of BTC and ETH.

1) I'M NOT A REGULATOR, THIS IS NOT LEGAL ADVICE

The crypto community is divided here. On the one hand, FTX founder and CEO Sam Bankman-Fried agreed with Gensler's point of view. On the other hand, John Deaton, founder of CryptoLaw and also a well-known XRP enthusiast, said the official is slowly changing his rhetoric in favor of even tighter regulation of the crypto market.