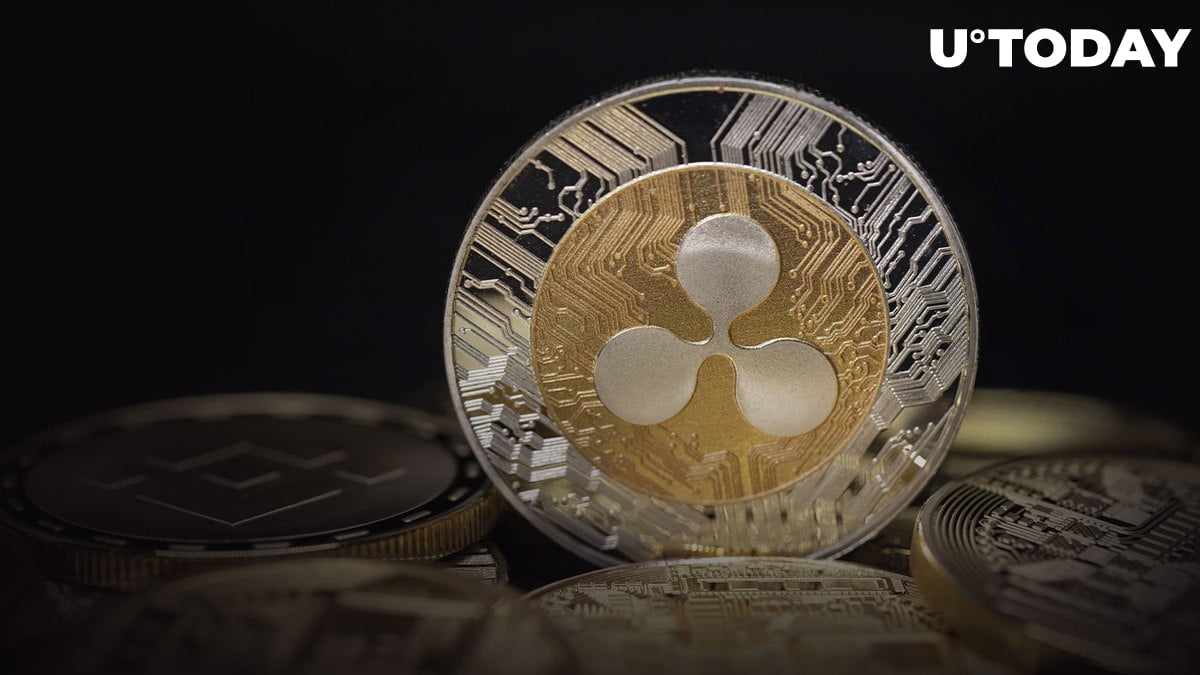 Ripple has seen a new addition to its legal team. According to updates shared by Ripple enthusiast and former federal prosecutor, James K. Filan, "Attorney Bethan Rhian Jones has filed an application to appear and join the Ripple Labs' defense team. Attorney Jones is with Kellogg Hansen."

A bio on attorney Jones reads, "Bethan Jones joined Kellogg Hansen as an associate in 2018. Ms. Jones represents clients in complex commercial litigation and has particular experience in antitrust, telecommunications, and False Claims Act cases. Before joining Kellogg Hansen, Ms. Jones served as a law clerk to the Honorable Anthony J. Scirica on the United States Court of Appeals for the Third Circuit."

She is also a co-author of two books about conflicts of laws. Bethan Jones might be considered a strong addition, having handled complex commercial litigation.

Ripple currently awaits key decisions such as that regarding the DPP and the attorney-client battle over former SEC official William Hinman's documents.

If the SEC loses privilege issues before Judge Torres, James K. Filan predicts that there are likely chances that the agency might try to file a motion for certification of an interlocutory appeal to the Second Circuit.

XRP was a top gainer in the week, outperforming top cryptocurrencies amid increased optimism in the case.

Expressing positive expectations in the case, Garlinghouse expects that the case will not go to trial because he believes the judge has enough evidence to decide without a jury. In an interview on Fox Business, Garlinghouse says a judge, not a jury, will ultimately decide the Ripple-SEC lawsuit.