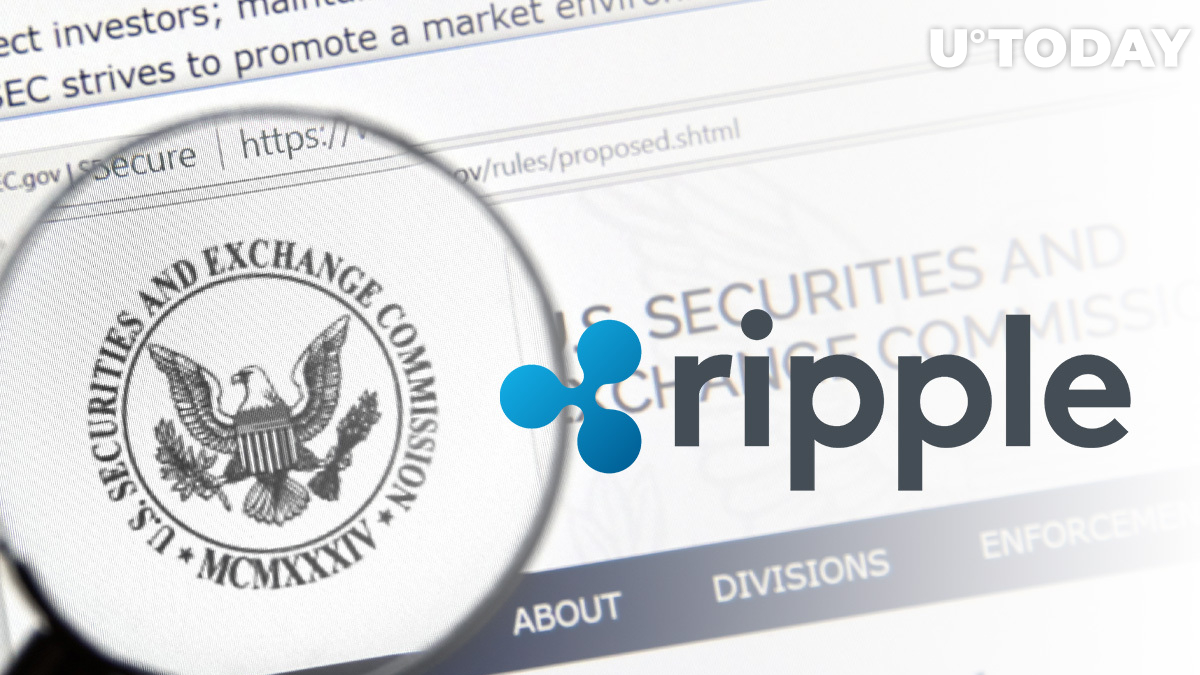 Blockchain company Ripple has added two Kellogg Hansen lawyers to its team in order to bolster its legal team.

Kylie Chiseul Kim and Clayton J. Masterman, the two newly added attorneys, will represent one of the top cryptocurrency players in its protracted battle against the U.S. Securities and Exchange Commission.

Judge Analisa Torres has granted their respective motions for admission to practice pro hac vice in the aforementioned case.

Related
Jim Cramer Believes Crypto Has Much More Room to Fall
The addition of the new attorneys suggests that legal proceedings may become extended.

Last month, Ripple CEO Brad Garlinghouse told Axios that his company would leave the U.S. if the court were to rule in favor of the SEC.

In April, Garlinghouse said that the company was operating “as if it has already lost” by shifting its focus to other markets.