Vladislav Sopov
Please read twice this public service announcement issued by Ripple, Inc. CEO before sending your XRP to someone on the Internet 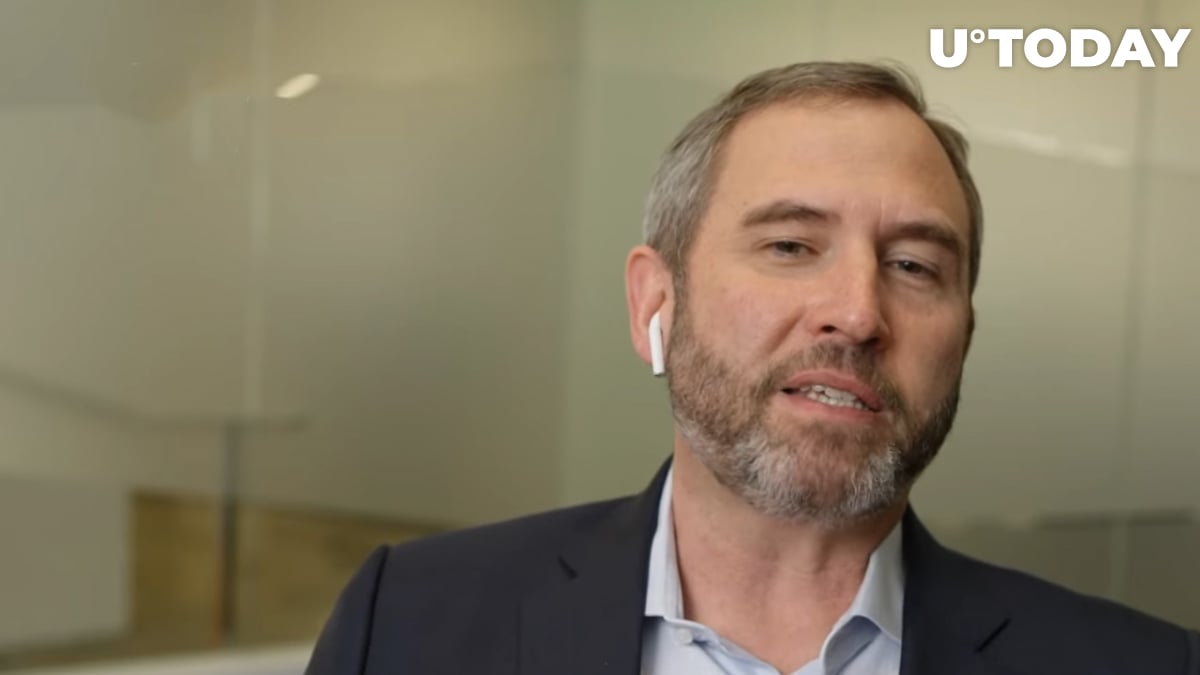 Brad Garlinghouse, CEO of digital payments decacorn Ripple, shares an important public service announcement for every soldier in the XRP Army. Although he issues similar statements periodically, some crypto owners still fall victim to the most primitive token scam ever.

No, Brad Garlinghouse is not giving away XRP tokens

Mr. Garlinghouse has taken to Twitter to reiterate his PSA on crypto scams. According to him, an upsurge of crypto scams are targeting the XRP community.

My semiannual PSA - noticed an uptick lately in XRP giveaways falsely claiming to be from Ripple and/or me. These are 100% fake and trying to steal your crypto.

Thanks to all reporting the scams / stay vigilant!

All promotional campaigns that promise to "re-double" the XRP investments of their participants (sending back two XRP for every XRP sent to a special address) are blatant scams, according to Mr. Garlinghouse.

Neither he nor his company, Ripple, organize such promotions. Thus, every attempt to benefit from them will result in financial losses.

Ads
Ads
Related
Millions of XRP Have Been Scammed from Users In Past Month: Details

As covered by U.Today previously, millions of XRP tokens are sent monthly to scammers' addresses. Fraudsters are laundering crypto through Tier-1 CEX platforms or crypto mixers.

Also, Mr. Garlinghouse said thank you to all crypto enthusiasts who report scams, and he urged other XRP holders to stay vigilant for malicious activity.

A week ago, someone sent $1.12 in the form of Bitcoin (BTC) to an address that belongs to a giveaway scam falsely claiming to be organized on behalf of Michael Saylor, CEO of Microstrategy.

Mr. Saylor admitted that his team reported 489 scams of this type on YouTube in a single week. Their lifespan does not exceed a few hours, but scammers still manage to raise millions from lured investors.