Ripple Expands Its Partnership with I-Remit 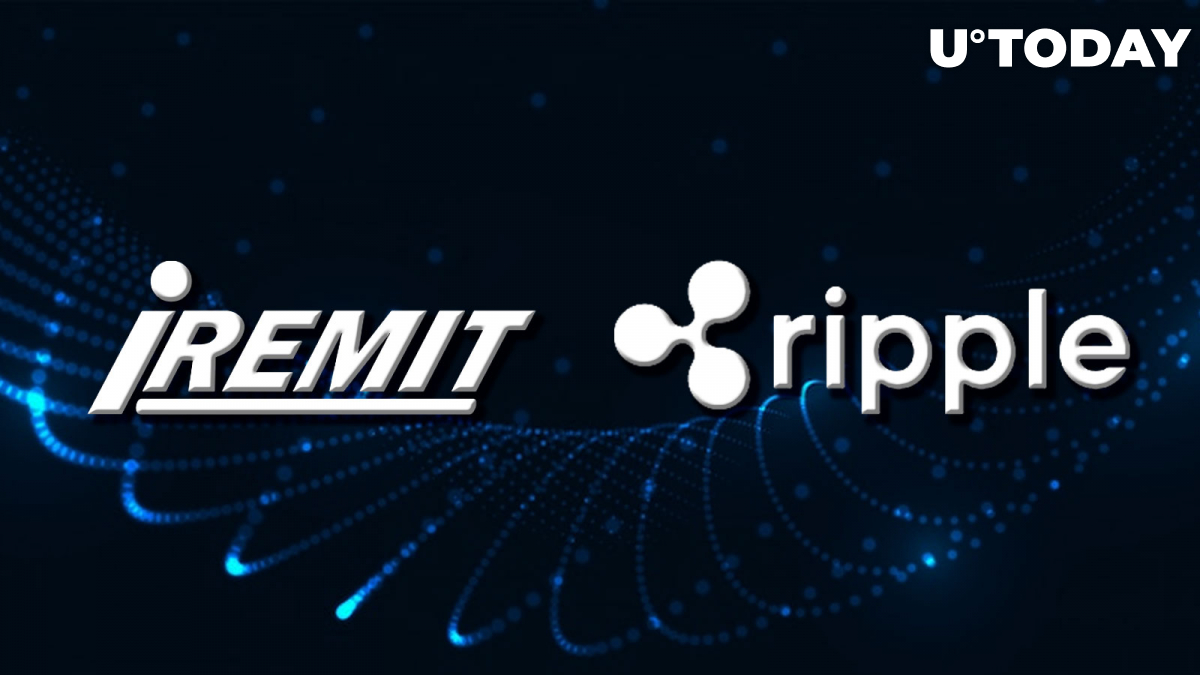 According to a Wednesday announcement, I-Remit will leverage Ripple's On-Demand Liquidity (ODL) solution in order to enhance the efficiency of its cross-border treasury flows.

The two companies originally joined forces back in 2018. It is one of the earliest adopters of the ODL solution that allows making fast cross-border payments by using the XRP token as a bridge currency.

By using the ODL solution, I-Remit will no longer have to deal with the bottlenecks associated with traditional treasury payments. It is now possible to conduct same-day settlements. This means that I-Remit will now be able to support its subsidiaries and partners around the globe in a more efficient way.

Brooks Entwistle, senior vice president and managing director at Ripple, claims that the expansion of the long-standing partnership with I-Remit will help the company to bridge liquidity gaps, which would allow it to grow other aspects of its business.

The Philippines is one of the top recipients of remittances in the world, which is why it is an attractive market for Ripple. The country receives roughly $34 billion worth of remittances every year.

As reported by U.Today, Ripple launched a direct remittance service for cross-border transfers from Qatar to the Philippines.

In April, iRemit announced a partnership with Velo Labs to process remittances sent through the Australia-Philippines corridor.

Ripple was recently recognized as the leading remittance provider in the Southeast Asia region.