Ripple CTO Reveals His Crypto Holdings, XRP and Bitcoin Are His Biggest Positions 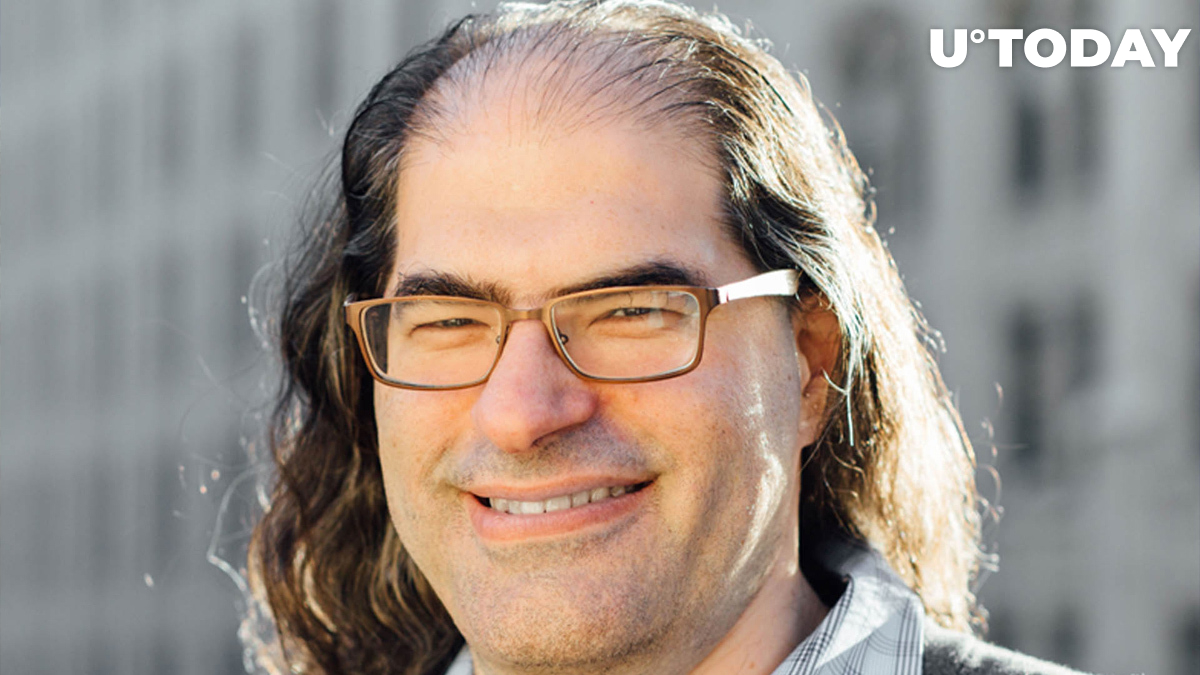 Ripple CTO David Schwartz has replied to a post published by a Twitter user who wondered, what cryptocurrencies Schwartz owns, and revealed his crypto holdings.

The list of the Ripple chief technology officer contains thirteen coins placed in the order of the position size.

The biggest position of Schwartz is the XRP token followed by Bitcoin and Ethereum.

Then, after BAT, comes XLM powered by the Ripple’s rival Stellar (the company created by Ripple cofounder Jed McCaleb who also was Ripple’s first CTO) and ADA.

Bitcoin Gold and EOS come at the end of the list.

David Schwartz admitted that he would probably choose to hold different coins now but these holdings have been formed “due to airdrops and other circumstances”.

Several commentators wondered why Schwarz does not hold Dogecoin (DOGE) and VeChain (VET).

As reported by U.Today earlier, the CTO of the blockchain decacorn Ripple shared the major sign of a crypto scam, warning crypto users from falling for those traps.

Cryptocurrency scams, Schwartz wrote, can be easily recognized since their creators make promises of immensely high returns on investments.

If someone found a way of making a lot of money in crypto, they would simply lend it to others to make returns on those funds, he noted.

David Schwartz believes that even a promise of 2-percent profit per day smells like a crypto scam.