Ripple Can Replace XRP with Alternative, According to CEO Brad Garlinghouse

Alex Dovbnya
Ripple could go forward without XRP if it loses the lawsuit, according to CEO Brad Garlinghouse 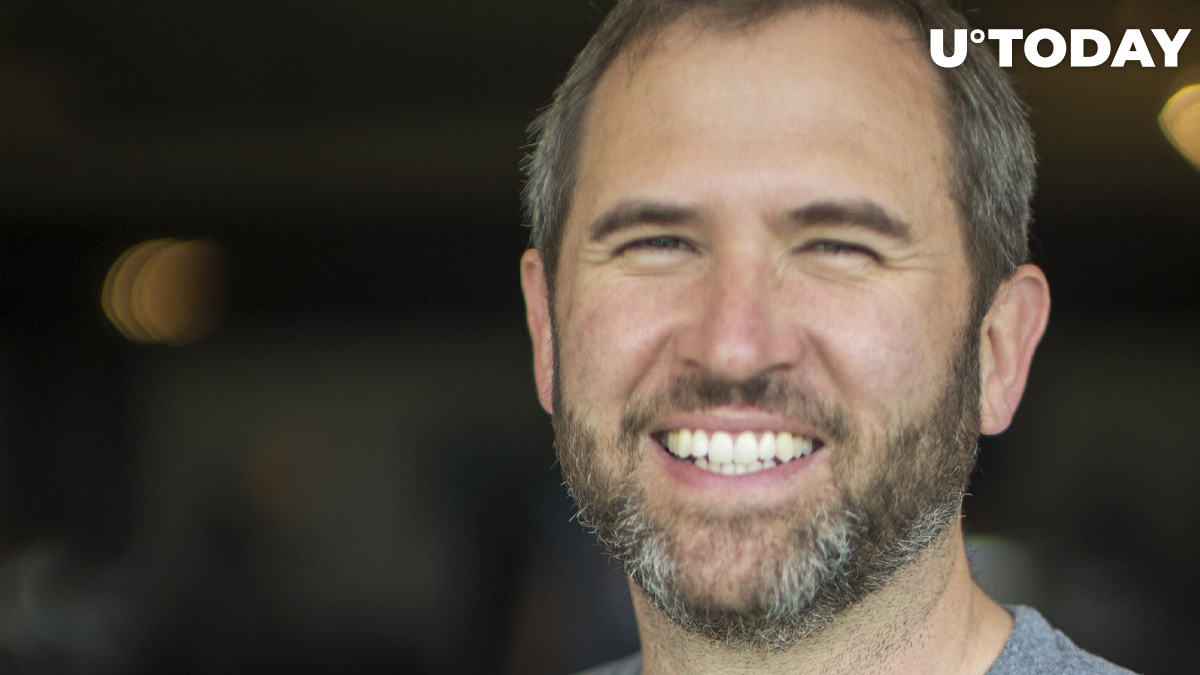 During a CNN interview with Julia Chatterley, Ripple CEO Brad Garlinghouse said that abandoning XRP and replacing it with an alternative could “certainly” be part of the solution in the United States when asked about “contingency plans”:

That certainly could be part of the solution. I think there is certain strangeness that the SEC has kind of picked winners here: it said that Bitcoin is not a security, it said that Ether is not a security, but really everything else, I think, is kind of at risk. Particularly, given what they have done in the lawsuit against Ripple. But, you know, we could do that.

The blockchain company, Garlinghouse, and co-founder Chris Larsen are being sued by the U.S. Securities and Exchange Commission over unregistered XRP sales.

Garlinghouse refused to publicly address some damning allegations about him netting $150 million from XRP sales:

I’m really looking forward to the facts coming out in the court case. You know, this is something that I haven’t commented on publicly because the wheels of justice kind of move slowly. It’s important that we get the facts out. We heard one side of the story from the SEC.

The billionaire insists that Ripple and himself are more transparent “than anyone” in the cryptocurrency industry, encouraging other market participants to attain such a high standard.

Ripple is not threatened by DeFi

The executive doesn’t think that Ripple is threatened by stablecoins and DeFi since it’s solving a cross-border payment problem.

As reported by U.Today, the company has recently introduced a private version of the XRP Ledger for central banks.

Garlinghouse is also convinced that Bitcoin is not going away, which also applies to the broader crypto industry. However, he reiterated his concerns about the flagship cryptocurrency’s excessive energy consumption while adding that XRP is 100,000 times more efficient on a per transaction basis.