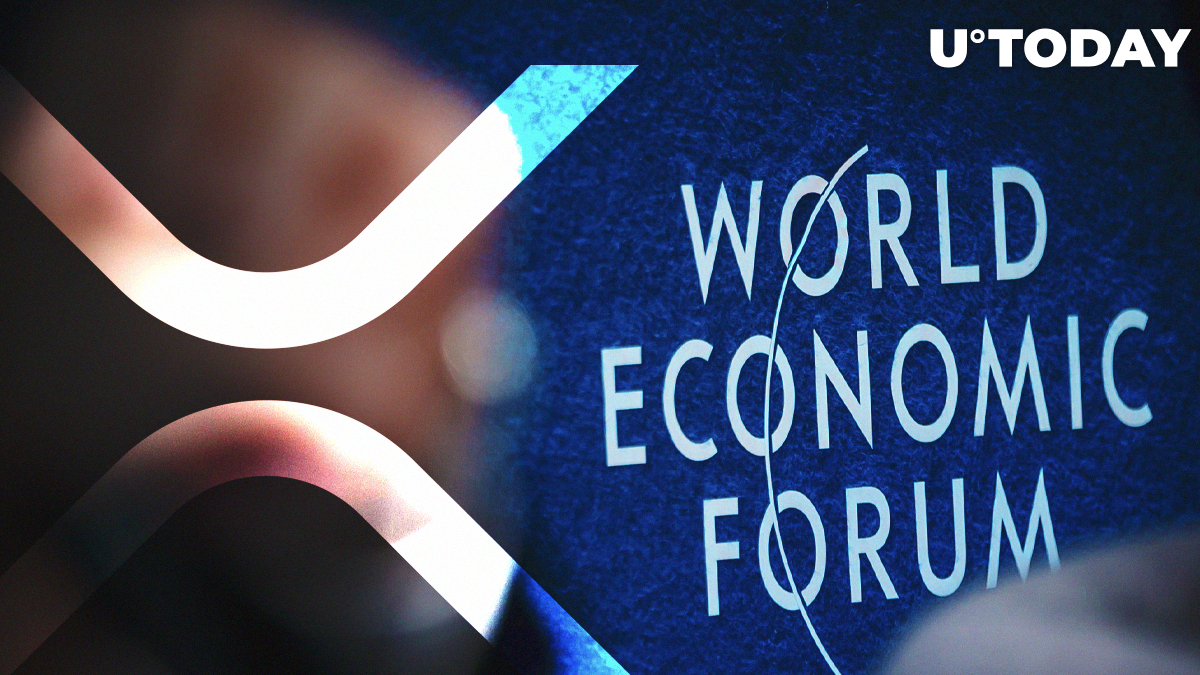 XRP, the second biggest altcoin by market cap, has been mentioned in the World Economic Forum (WEF) toolkit alongside JPM Coin.

The section focuses on numerous participants of the digital payments ecosystem, including payment service providers, retail payment systems, and cryptocurrencies.

XRP and JPM Coin were named as examples of cryptocurrencies used for intra- and interbank payments and settlements. The fact that these two crypto-assets were put together might have reignited the bitter rivalry that started in 2019 when JPMorgan made its unexpected foray into crypto.

Ripple CEO Brad Garlinghouse pointed to the fact that banks were predictably "changing tune" to crypto but he insisted that bank coins weren't the answer since they are only able to operate within a closed network.

More coins get a mention

While crypto is yet to take central stage in Davos, it's no longer ignored as a passing fad. Apart from XRP, the toolkit mentions globally available cryptocurrencies such as Bitcoin (BTC) and Ethereum (ETH) as well as a roster of stablecoins -- from Tether (USDT) to Facebook's Libra, whose 2020 launch has been called into doubt due to regulatory hurdles and the unstoppable exodus of its partners.

As reported by U.Today, Garlinghouse made some buzz in Davos after trashing Bitcoin as a means of payment and alleging that Ripple could launch an IPO.

Speaking of the latter, Garlinghouse called the plan of going public "a natural evolution" for the $10 bln company.