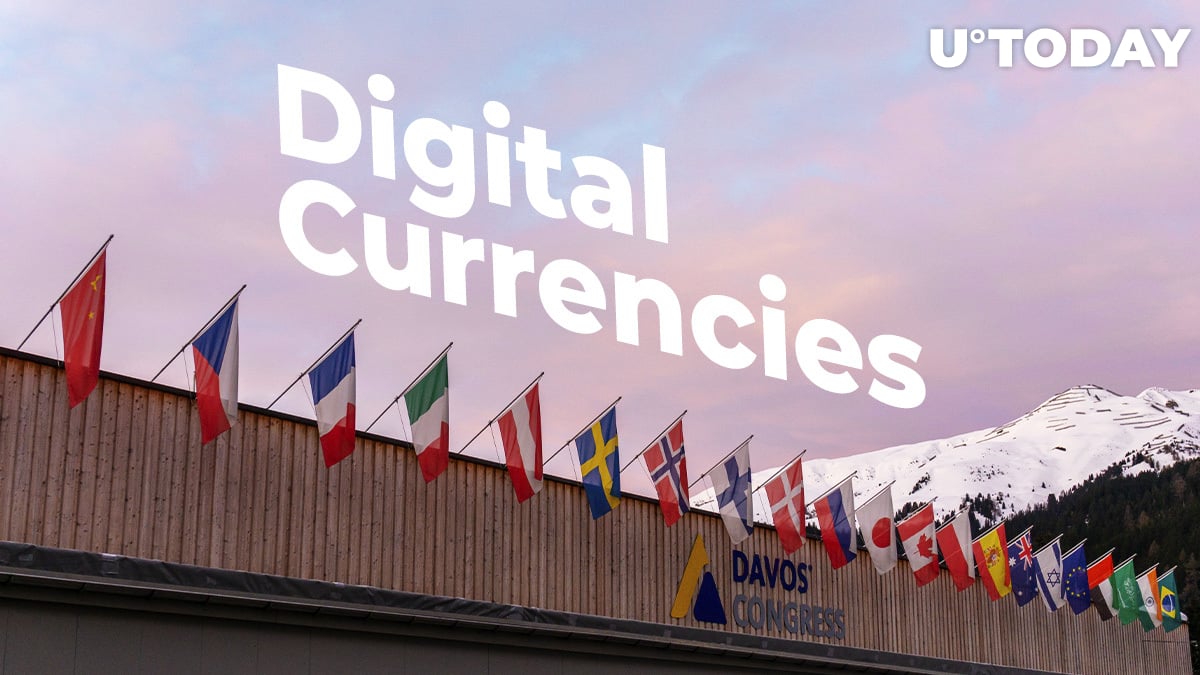 Cryptocurrencies are among the top issues that will be discussed by the participants of the World Economic Forum that will meet in virtual Davos this year.

Bank of England Governor Andrew Bailey and Western Union CEO Hikmet Ersek will part of a WEF panel conversation entitled “Resetting digital currencies” that is scheduled to take place on Jan. 25, the first day of the highly prestigious summit.

The session will focus on the diminishing role of cash and the emergence of central bank digital currencies (CBDCs). The speakers are expected to outline a set of policies to use the opportunities presented by cryptocurrencies.

In his September speech, Bailey said that privately issued stablecoins needed to be regulated on a global scale while asserting that cryptocurrencies of the likes of Bitcoin were unsustainable for payments:

Their value can fluctuate quite wildly, unsurprisingly. They strike me as unsuited to the world of payments, where certainty of value matter.

Last July, Bailey mentioned that the bank would be heading to “some sort of digital currency” when speaking about plans to develop a CBDC.

Crypto is now a fixture in Davos

Crypto Davos finally became a thing only a few years ago. Prior to that, it was only limited to modest gatherings of some industry enthusiastic that wouldn’t attract much attention.

In 2020, it became a hot issue at the WEF, with a special consortium devoted to writing governance guidelines and billionaire Ray Dalio trashing Bitcoin.

Given that the flagship summit has been canceled this year due to the raging pandemic, this year’s virtual event will certainly lack its usual pomposity.

Nevertheless, plenty of world leaders — from German Chancellor Angela Merkel to India’s PM Narendra Modi — will make their appearance on the WEF website next week.