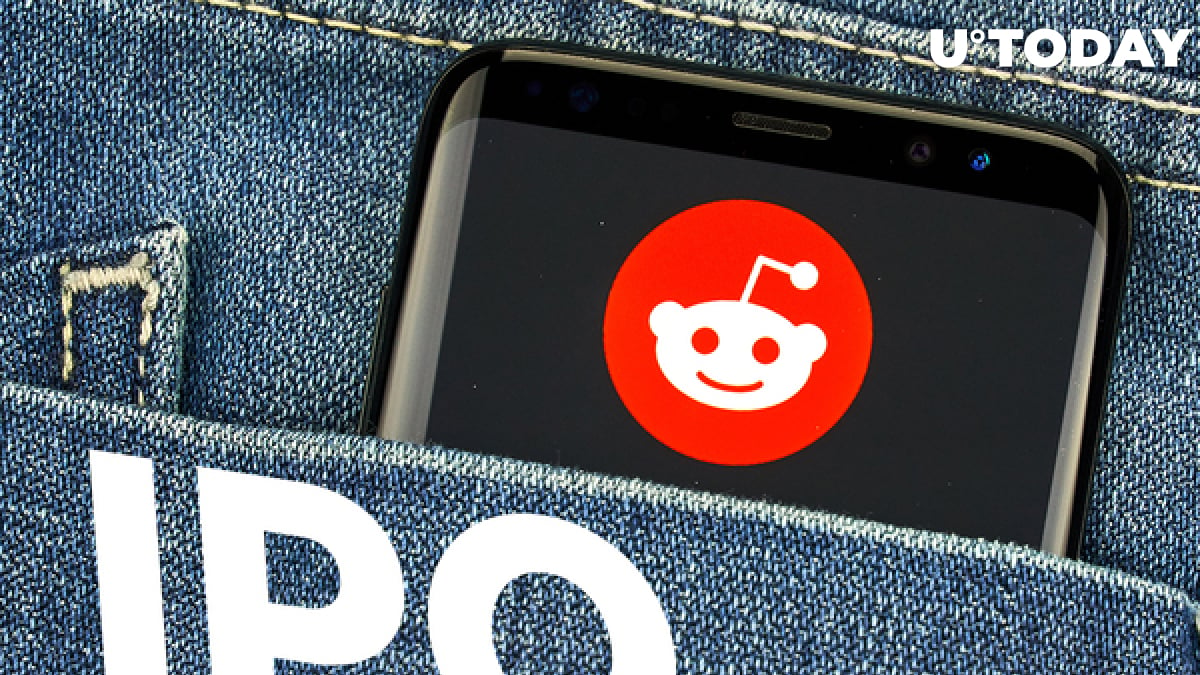 The NY Times has reported that major social news aggregator Reddit is preparing to raise funds via an IPO in the near future and has put a chief financial officer on its payroll to help it prepare.

That is Drew Vollero: former CFO of Snapchat and Allied Universal.

The biggest online message board platform is considering an initial public offering. It has employed a former CFO of Snapchat—Drew Vollero—to tidy up the company's financial affairs before Reddit goes public and starts offering its shares to investors.

Vollero, who is now 55 years old, has previously worked in the same position for Snapchat, Allied Universal and Mattel. He will be busy with auditing and accounting in the company as it is moving toward its initial public offering.

Reddit's chief, Steve Hoffman, stated that the company is "thinking about an IPO" and "working toward that moment."

Reddit has more than 52 million daily visitors, hosts over 100,000 topic-based branches for discussion and has grown as big as Facebook and Twitter over the 15 years of its existence.

Lots of those subreddits are dedicated to Bitcoin and other major cryptocurrencies, as well as smaller altcoins.

Coinbase is planning an IPO but Binance is not

As covered by U.Today previously, the largest U.S.-based crypto exchange, Coinbase, announced it is preparing for an initial public offering earlier this year. The company has been evaluated at $100 billion.

When commenting on that on Bloomberg TV, head of Binance, CZ, stated that this news is excellent for Coinnbase and could drive other crypto platforms to file for an IPO.

However, when asked if Binance is going to follow suit, CZ said that his company is self-sufficient and does not plan to go public.

He pointed out that there are multiple ways to obtain growth—not only through IPO.