CBDC Can Be Set Up on Ethereum Network, Says Architect of Digital Yuan 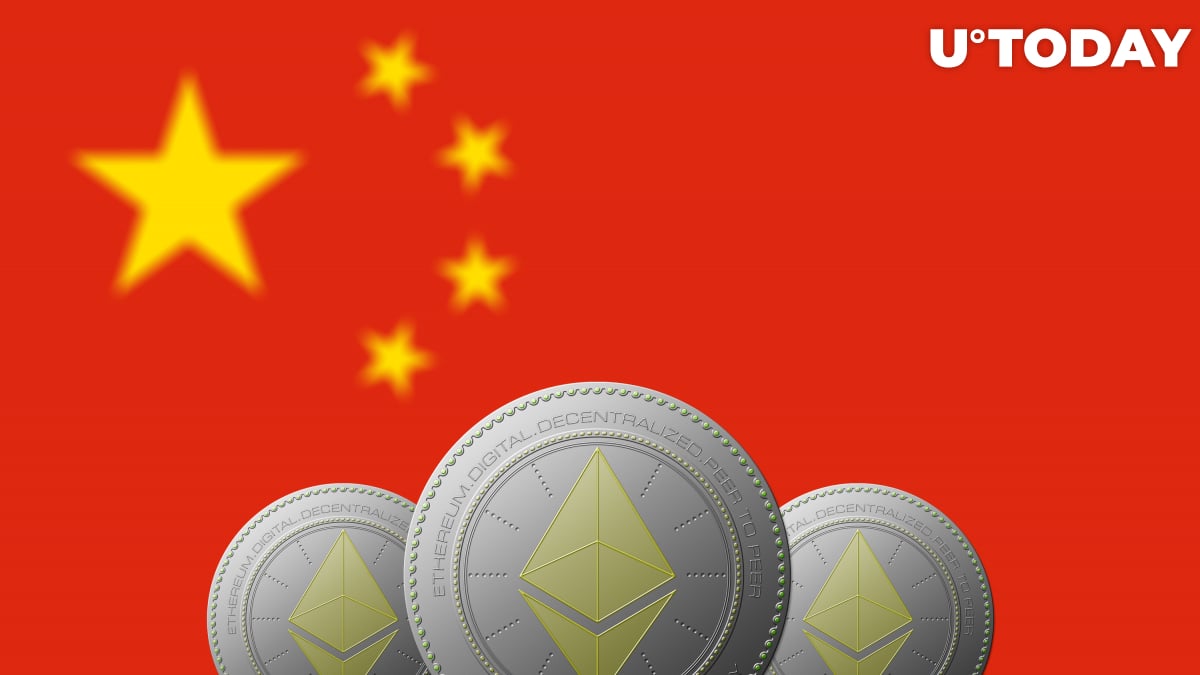 During the spring meetings of the 2021 International Finance Forum (IFF), Yao Qian, science and technology supervision bureau head at the China Securities Regulatory Commission (CSRC), said that a central bank digital currency (CBDC) could run directly on the Ethereum network or Facebook-backed blockchain payment system Diem when speaking about its operational architecture:

Overall, Yao outlined seven aspects that have to be considered when researching and developing a CBDC: its technical route, value attributes, operational architecture, interest accrual, distribution, the implementation of smart contracts, and regulatory issues.

The official notes that a digital currency cannot be “a simple simulation” of physical money, making a case for creating smart money.

However, he also called attention to the vulnerabilities of smart contracts, claiming that the technology has to mature.

When it comes to regulations, Yao calls for striking the perfect balance between protecting users’ privacy and ensuring compliance with basic anti-money laundering and know-your-customer (KYC) guidelines.

Affectionally called China’s “Crypto Dad,” crypto-savvy Yao is known as one of the most influential people in the blockchain industry.

He was at the helm of People's Bank of China (PBOC)'s digital currency research subsidiary before he was replaced with Mu Changchun in September 2019.

However, in his speech he cautioned that he only expressed his personal views, which do not represent those of the PBOC.