Alex Dovbnya
Voltron, which is already deemed to be the future of trade finance, is poised to disrupt the banking sector 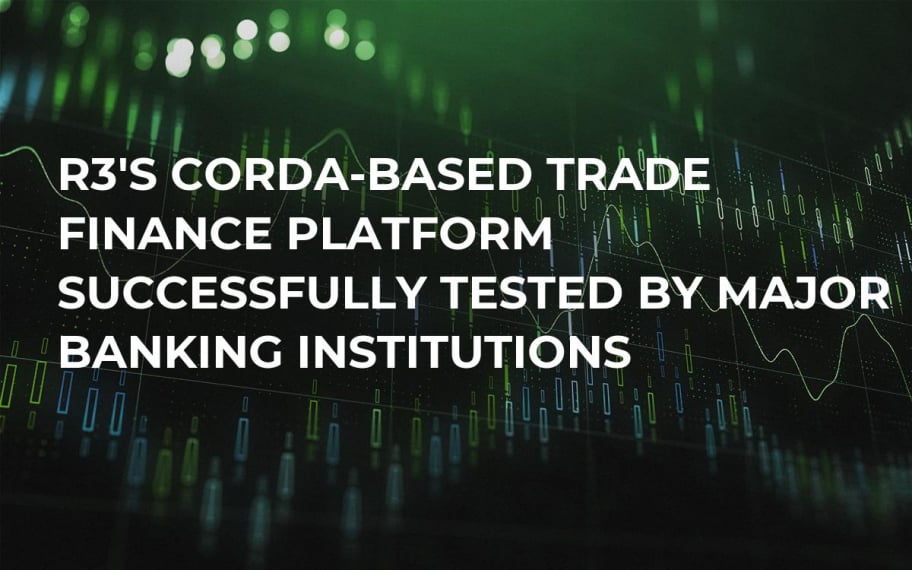 AuMore than 50 financial institutions have successfully completed the trials of a financial application dubbed Voltron with 96 percent of the participants being satisfied with the results. The open industry platform allows performing numerous operations with Letters of Credit on R3’s Corda blockchain platform.

A much better digital alternative

According to R3’s press release, Voltron aims to tackle the main pain points of the trade finance process, which is highly inefficient as of now. Voltron, which poses as a fast and cost-effective digital alternative, could replace the current paper-based system. To put things into perspective, it’s worth noting that the Corda-powered app will allow banks to execute transactions in less than a day, which is a world of difference compared to the usual waiting period that can last up to ten days. 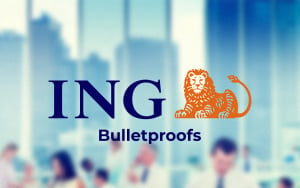 The future looks bright for Voltron

The newfangled technology was tested by such major banking institutions as Alfa Bank, ABN AMRO, and ING during the six-week trial. The trial was conducted with the help of Microsoft’s Azure cloud platform. As reported by U.Today, Microsoft recently rolled out its Azure blockchain service with banking behemoth JPMorgan being its first partner.

“The trial has been a great collaboration between banks and corporates, R3 and CryptoBLK and it ensures a better understanding of the possibilities and benefits of Voltron: the end-to-end digitization of letters of credit. This will help in broadening the support base of Voltron and it will grow a larger and geographically well spread network of banks to adopt it, enabling an increased number of transactions in the production phase,” said Chris Sunderman, blockchain initiative lead trade finance at ING.