Yuri Molchan
Russian air company S7 trialed a DLT-app to trace data and docs to do with refueling airplanes. The airline operator is working on this along with Alfa-Bank 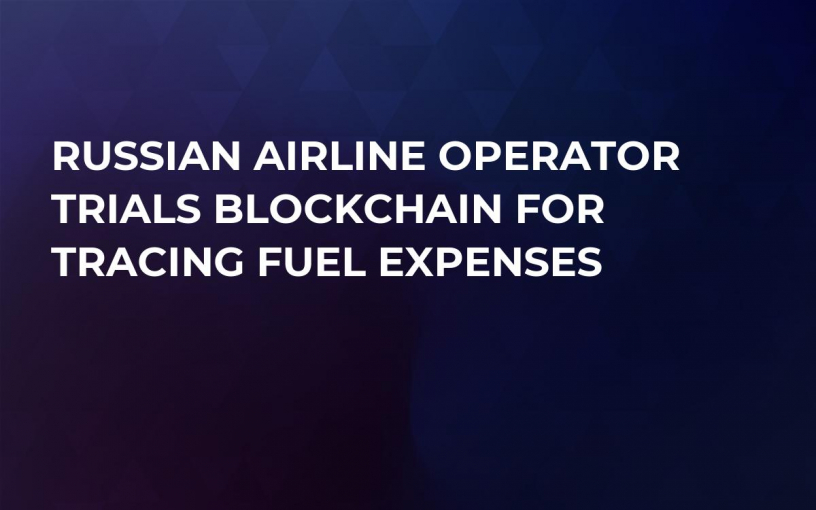 S7, the second-largest air company in Russia, has trialed a DLT-app which deals with tracing data and documentation to do with refueling airplanes.

The airline operator is working on this along with other large businesses in this industry and Alfa-Bank, Russia’s private bank.

The app sends the data on fuel demand to the partners of S7 via the shared network and helps make payments for fuel via the same Blockchain. Smart contracts are also involved.

The purpose is to make transactions faster "without requiring advance payments and bank guarantees,” according to an official statement. The transaction via smart contract took 60 seconds.