Alex Dovbnya
After building on Hyperledger, MonetaGo moves to R3’s Corda to ensure a sufficient level of scalability 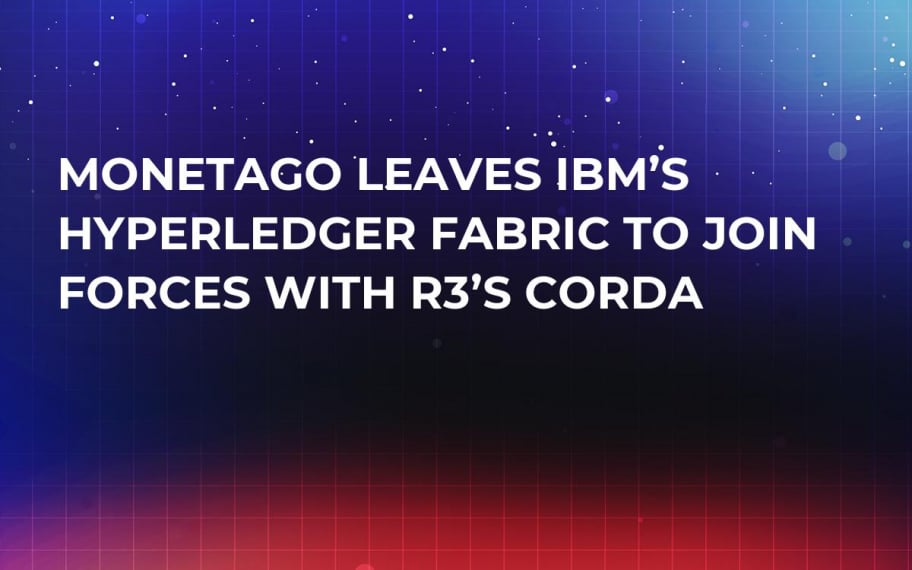 MonetaGo, a New York-based startup that provides private Blockchain solutions for financial institutions, is switching from IBM’s Hyperledger Fabric to R3’s Corda. According to MonetaGo CEO Jesse Chenard, Hyperledger is not scalable enough to power their receivables anti-fraud network. 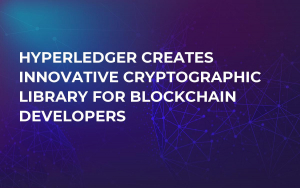 The Hyperledger network includes multiple private ledgers that are called ‘channels.’ With the help of these channels, members of the network can communicate with each other. With Corda, nodes aren’t able to see the ledger in its entirety, which makes the network much more scalable.

After kicking the tires of Hyperledger, Chenard further explained that it might not be a suitable choice for trade finance. The current throughput of the network is not sufficient when ‘tens of thousands’ of suppliers and channels are involved.

Previously, the B3i and RiskBlock consortiums also settled down with Corda after initially developing their prototypes on Hyperledger. Markus Tradt, CTO at B3i, revealed that Corda’s emphasis on privacy (it doesn’t share transaction details with uninvolved parties) was the driving factor behind their decision.