Joseph Young
As the price of XRP hit $0.7, the popularity of the keyword on Google Trends exploded to levels unseen since 2017 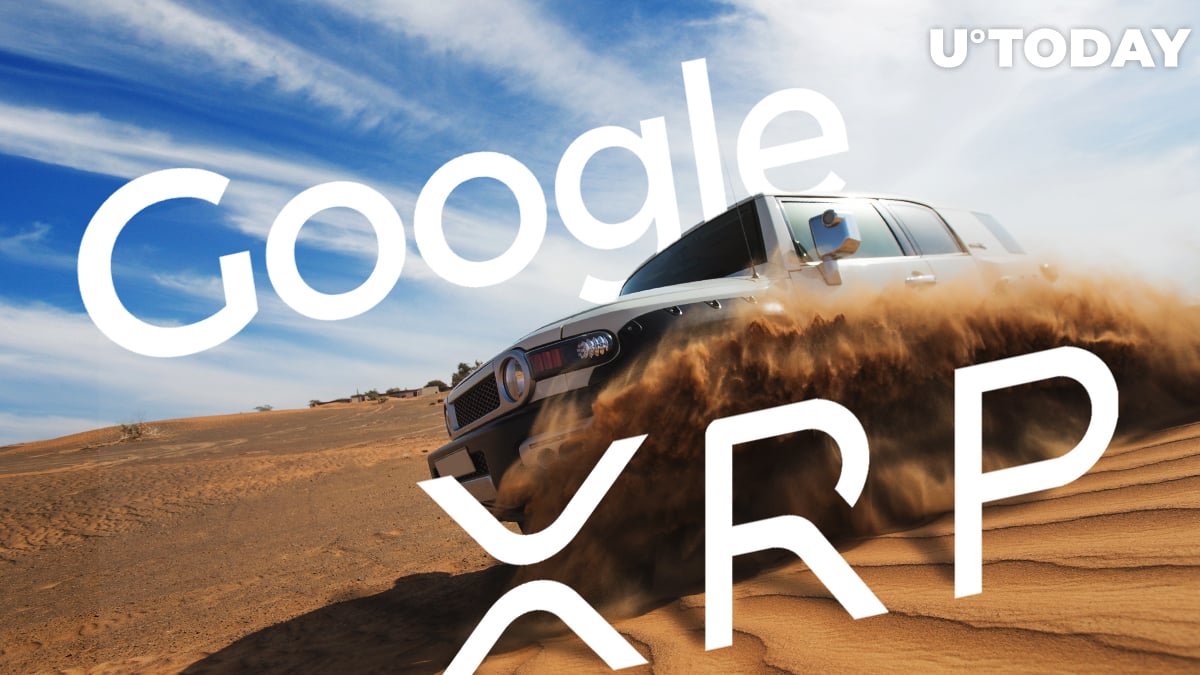 From November 21 to 24, within three days, the price of XRP increased by over 136%. It rose from $0.32929 to as high as $0.78 on Binance, during a strong uptrend. A quantitative trader attributed the massive volatility to relatively low liquidity and a large surge in open interest.

In comparison, in early November, the popularity of the keyword was hovering at around 5 to 7 points. This shows that the interest in the cryptocurrency spiked significantly as the rally began.

Why Did XRP Surge so High and Why Did Interest Spike?

The primary catalyst behind XRP’s steep rally was like the frenzy around the cryptocurrency on social media.

On-chain analysis firms, including Santiment, reported that XRP remained a polarizing keyword even with popular keywords like Black Friday.

Albeit the popularity of XRP on social media declined after it crashed on Coinbase from $0.8, Analysts at Santiment said:

“This Thanksgiving follows the largest dip day in two and a half months, and #crypto social media is trending with subjects like #buythedip and #blackfridaysale. $XRP is still polarizing like it has been all week, as confidence is wavering slightly.”

In December 2017, as an example, the price of Bitcoin neared $20,000 across major exchanges, including Coinbase and Binance. A month later, in January 2018, an altcoin mania picked up. This was the period where XRP surpassed $3.2 and Ethereum hit $1,400.

Sam Trabucco, a quant trader at Alameda Research, which trades over $600 million a day, explained:

“And altcoins? Same move except, typically, WAY more intense. As we expect! Liquidity is lower and OIs are up a lot more vs. typical liquidity, so liquidations are just always gonna impact them more here. XRP was again super extreme -- that's a 20% crash!”

Altcoins fell steeply as BTC dropped, but cryptocurrencies like XRP have started to rebound in tandem with BTC.

Altcoins have been moving simultaneously with Bitcoin, mimicking its price movement but with higher volatility. This would mean that if BTC increases, the probability of a stronger uptrend for altcoins remains high if it follows the ongoing trend.