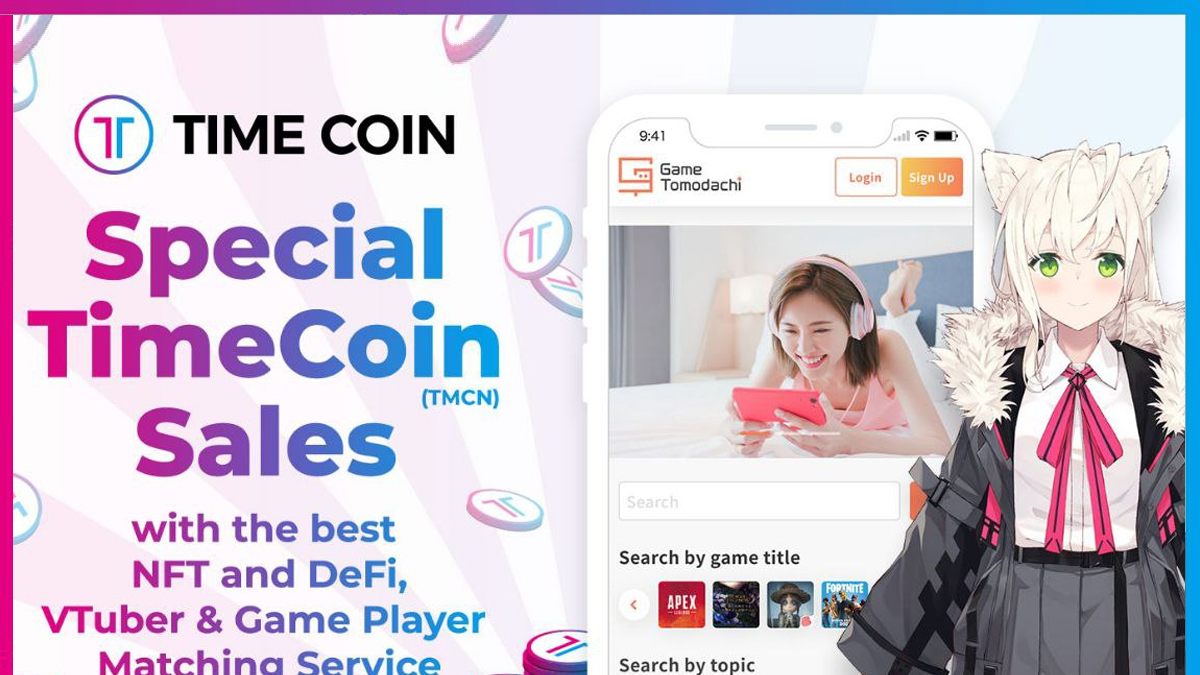 TimeCoinProtocol is the decentralized sharing economy protocol which aims to optimize world resource usage. Various applications can be built and run on theTimeCoinProtocol including third party applications. The project puts a strong focus on the Gig Economy and Creator Economy. The project has issued an original crypto currency called TimeCoin(TMCN) which is already listed in BitFrorex, BiKi, and BitMart and the project is planning to be listed on Binance DEX in November and other major exchanges as well. The project has raised millions of dollars including the funding from the parent company, equity investors, and crypto investors. The limited numbers of token are available for special token sales until the end of October.

TimeTicket has more than 500,000 users in Japan and generates several million US dollars in sales. The revenue of TimeTicket has grown more than 40 times over 3 years and the business plans to expand internationally.

GameTomodachi is a game player matching application that targets the international market. The application will be released in September, 2021. It plans to support more than 30 languages and 1,000+ games. The project's main focus is the Indian market and it has plans to expand to other regions. Influencers in the gaming industry and game players can sell tickets which a buyer can use to play games with or against the sellers. eSportStars is an esports tournament management application which is being continuously upgraded . Esports players can communicate and play with or against fans. 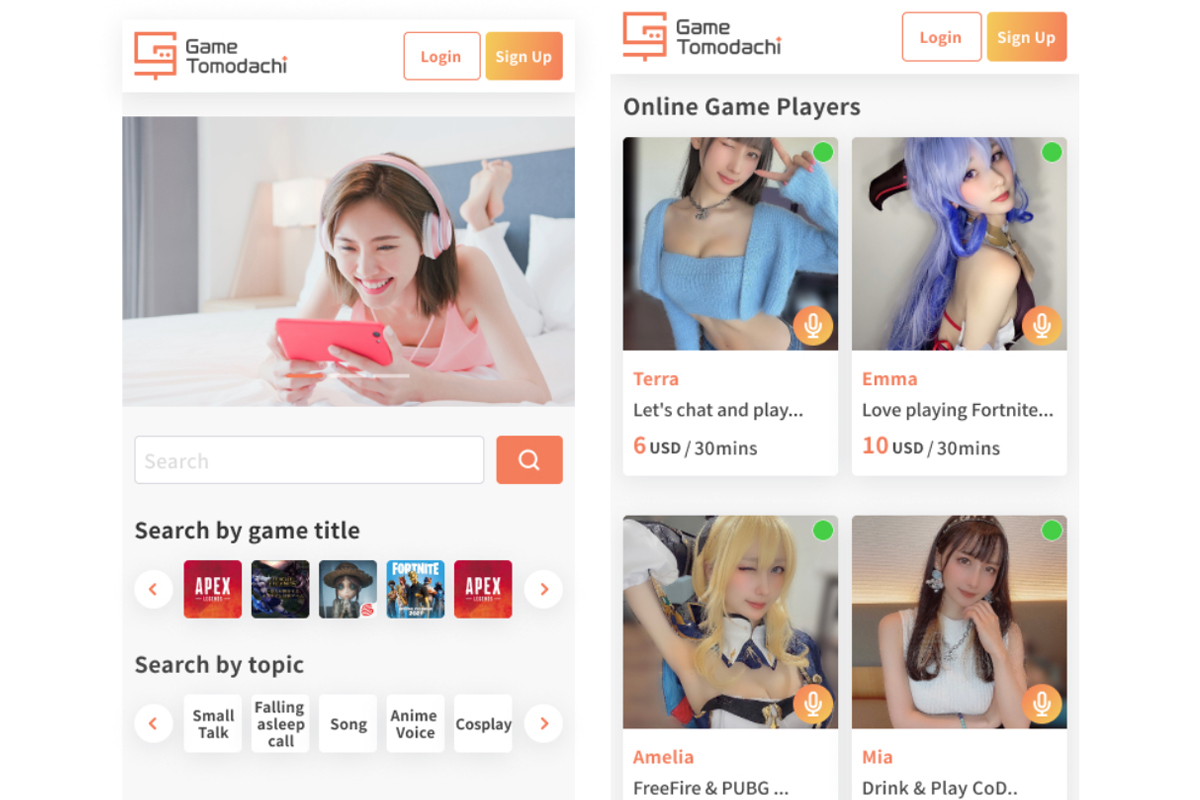 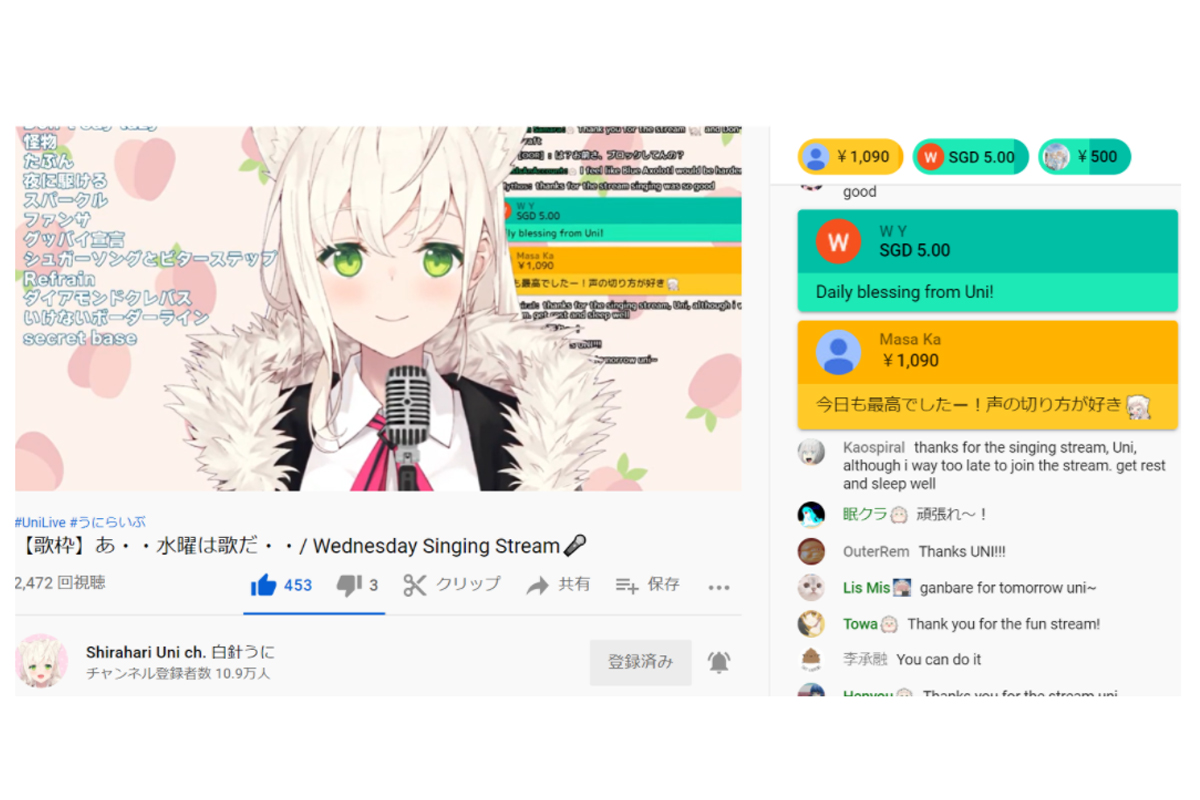 The project requires further development, including the implementation of DeFi and NFT functionalities on the TimeCoinProtocol for these applications and VTuber production, and also new funds to support development and marketing costs. The project is planning to create an NFT marketplace where our VTubers and other creators in the world can trade NFT items.

The project can offer an innovative DeFi system which is called Creator Sponsor Staking (CSS) along with our NFT marketplace. Fans can increase their TimeCoin holding by 12% after 6 months of staking and 24% after 12 months of staking. The increased portion will be split 50/50 between the fans and the creators. In return for sponsoring, creators will provide memberships with exclusive services, NFT digital items, services and discount coupons. 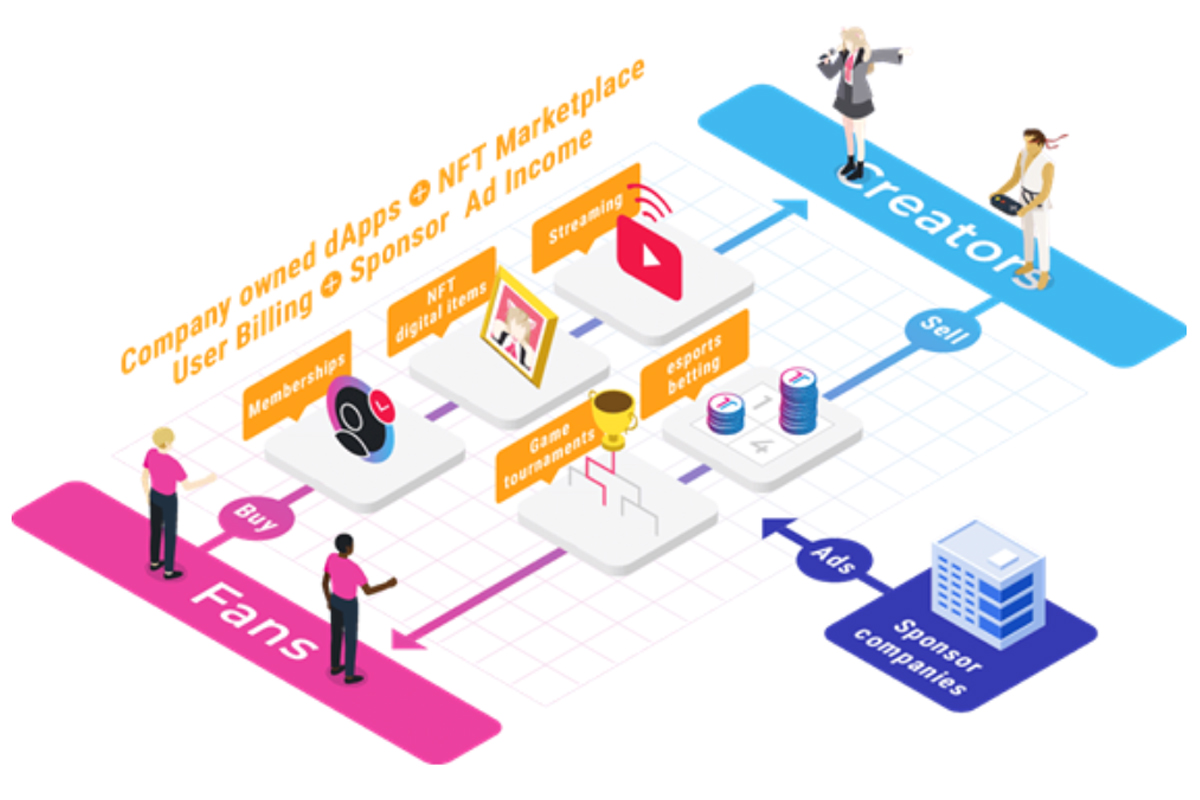 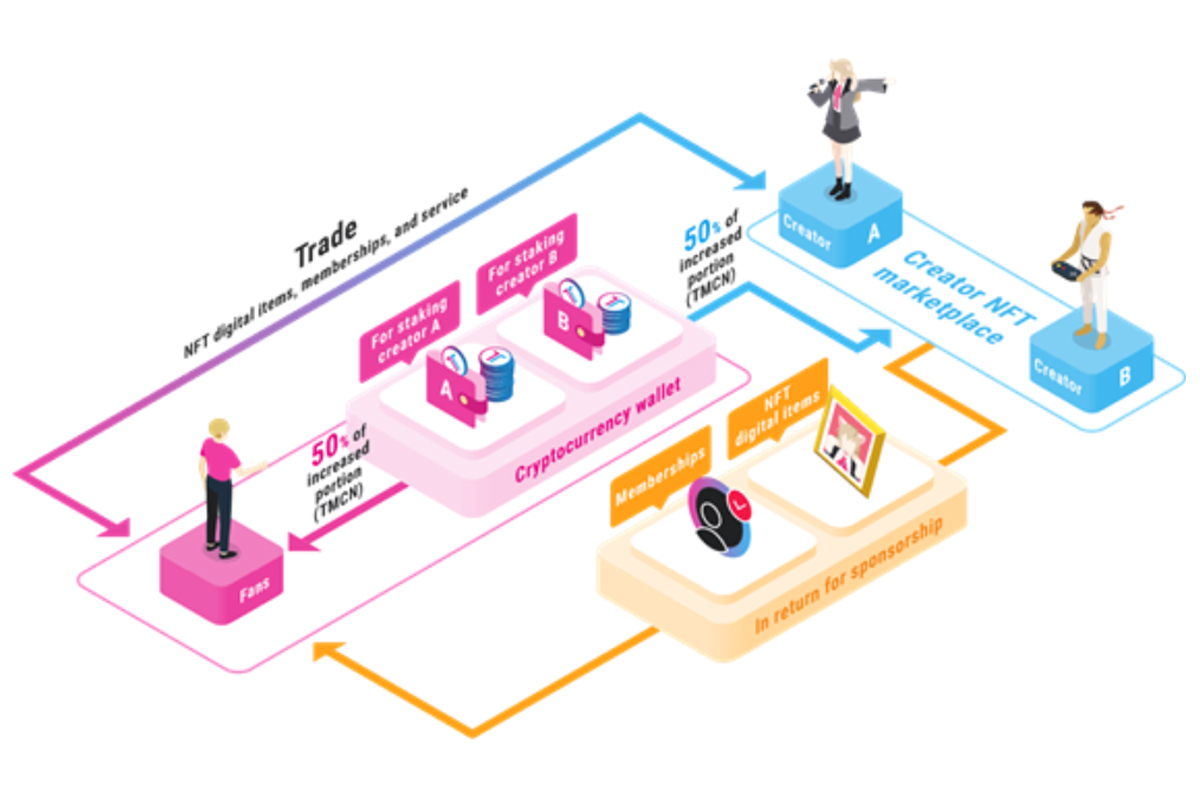 TimeTicket GmbH CEO, Masato Kakamu, explained in a recent AMA: “We want to create a place where professional players, creators, and fans can easily earn money which also helps them to better engage with their fans. To extend the GameTomodachi and eSportStars service, we want to offer esports gambling as well. We offer eSports mining for participants to earn TimeCoin. The more TimeCoin participants own, the better service they can get.”

For this reason, the decision has been made to launch off-market token sales in order to enable the implementation of DeFi and NFT functionalities in our dApps and NFT marketplace, so that fans can support creators such as esports players, streamers, VTubers, etc. This will allow both creators and fans to receive additional tokens, as well as in-game items, art and anime characters traded using NFTs. Investors of TMCN can earn additional income by supporting creators as well.

Out of a total of 100,000,000 existing TMCN tokens, 10,000,000 tokens will be sold during the special token sales at more than 90% discount on the current market value. Several million dollars-worth of TimeCoin(TMCN) have already been sold and there is a limited number of tokens available for the sale.

It will be possible to purchase TimeCoin in BTC, USDT or ETH via the TimeCoinProtocol.com/sale page, where it is also possible to consult the table of the token release periods.

Subscribe to the TimeCoinProtocol Telegram to earn TMCN Free Rewards and buy TMCN.