Polygon Teases Another Product Release in Its Quest to Build Web3 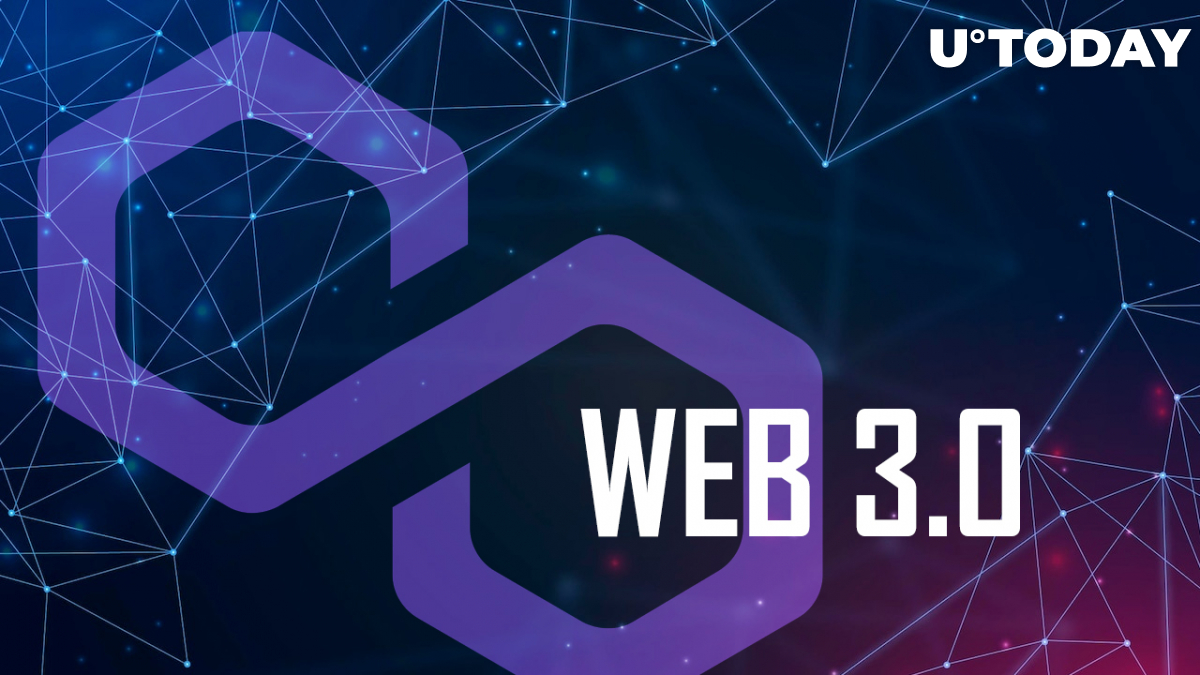 In its continual quest to build Web3, Polygon hints at another product release in a teaser video posted to its official Twitter handle. The official date for the product launch is yet to be announced as details surrounding the project remain scanty at press time.

We are getting closer and closer to build the definitive Web3 suite!

Polygon has frequently announced new product launches in recent months. In May, Polygon unveiled "Polygon Nightfall," a blockchain solution that utilizes Optimistic-Zero Knowledge technology to give businesses an accessible blockchain network with the much-needed privacy they require.

The Layer 2 scaling platform also unveiled "Polygon ID," a decentralized and private identity for the next iteration of the Internet, in March.

Polygon ID allows for the construction of new forms of reputation. Some examples include decentralized credit scores for financial primitives and social payments in DeFi, player reputation profiles for Web3 games and private and censorship-resistant P2P communication and interactions for social applications.

DIMO, a company that allows users and developers to tap into a rich stream of data generated by modern vehicles, has chosen to build on Polygon for the Web3 aspects of their product roadmap, which includes NFTs and a token launch.

After its launch on Polygon last year, an upgrade to the Chainlink VRF is now live on mainnet. In the previous month, Polygon announced support for ApeCoin, making it available to more than 19,000 decentralized applications (dApps) and games. Tether, the company behind the largest stablecoin in terms of market value, also recently stated that it was now offering its USDT stablecoin on Polygon.