Vladislav Sopov
One of the earliest Ethereum (ETH) scalability projects, Matic Network, is now rebranded as Polygon. How does it plan to remove blockchain throughput bottlenecks? 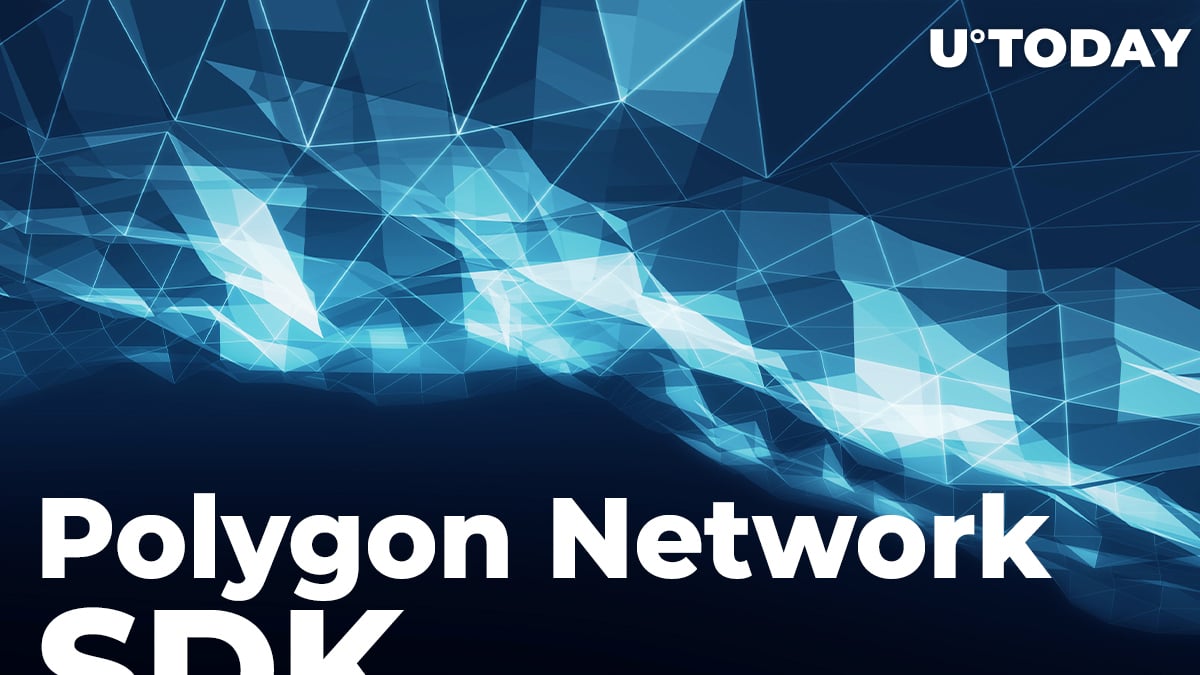 The recently announced rebranding of Matic Network into Polygon will not affect its existing popular product. So, what will change with the new strategy?

Matic Network started its operations as Plasma-based Ethereum (ETH) scalability solution. Then, it evolved into an autonomous proof of stake (PoS) system that retained full compatibility with Ethereum (ETH).

The main agenda for the ongoing phase of Polygon's development includes delivering of its own software development kit (SDK). With this SDK, developers will be able to build complex systems of decentralized financial protocols (DeFis).

Polygon's SDK will support all major Layer 2 tools, namely Optimistic Rollups, ZkRollups and Validium. Due to its modular design, DeFi developers will be able to choose the most suitable solution.

Therefore, the new version of Lightning Network can be launched on Ethereum. In 2018, Raiden Network (RDN) set up similar experiments. Another pioneering concept by Polygon is the "overlay rollup," the bridge that can combine all other Layer 2 platforms and permit inter-rollup interactions.

Thus, Polygon Network has ambitions to reconsider the way Ethereum (ETH) is scaled in 2021. Its new "rollup-based" roadmap also includes some perspectives of "sharded" design to achieve even more impressive bandwidth levels.