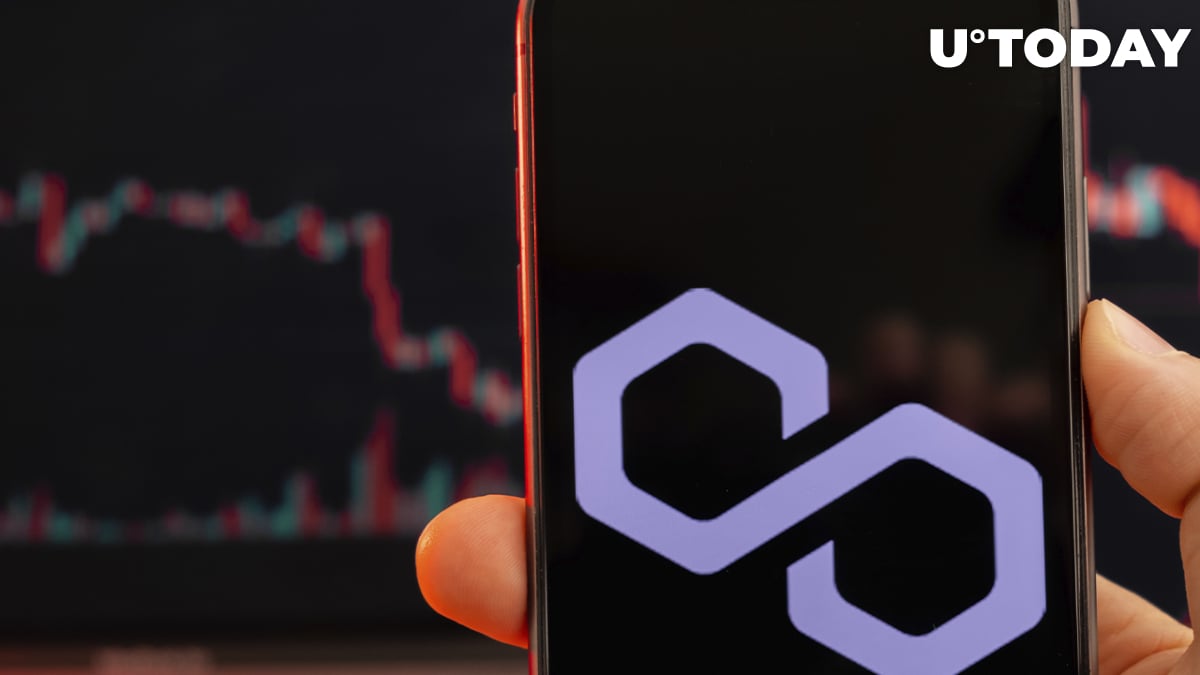 Polygon announces the groundbreaking news that it has been selected as the official blockchain platform of Swiss city Lugano. The city of Lugano will develop its blockchain infrastructure with Polygon assisting in the process.

?The City of Lugano @luganomycity officially adopts crypto in a BIG way.

Residents of Lugano, which has a population of 62,000 people, will now be able to pay taxes using the cryptocurrencies indicated above. After completing the technological infrastructure, they will soon be able to use crypto for a wide range of goods and services.

Lugano appears to be following in the footsteps of El Salvador, which recognized Bitcoin as a valid form of payment in the last year. Instead, El Salvador is currently developing its blockchain infrastructure using Algorand to help build out the infrastructure.

According to an official blogpost, Telefónica Tech, the digital transformation branch of the Spanish telecom giant, is joining forces with Polygon to offer Web3-based solutions to its commercial clients.

Polygon's network and tools will be used to provide enterprises with a quick and easy way to integrate blockchain technology into their businesses, according to the agreement, which was launched at the Mobile World Congress in Barcelona. TrustOS, Telefónica Tech's managed blockchain platform, hopes to benefit from improved traceability, tokenization and certification capabilities as a result of the collaboration.

Antoni Martín, enterprise lead at Polygon, says, "Working with top-tier global companies like Telefónica Tech is central to Polygon's mission to bring millions of people to Web3. Together we will explore opportunities where Polygon's scaling solutions can add value across NFTs or the supply chain."