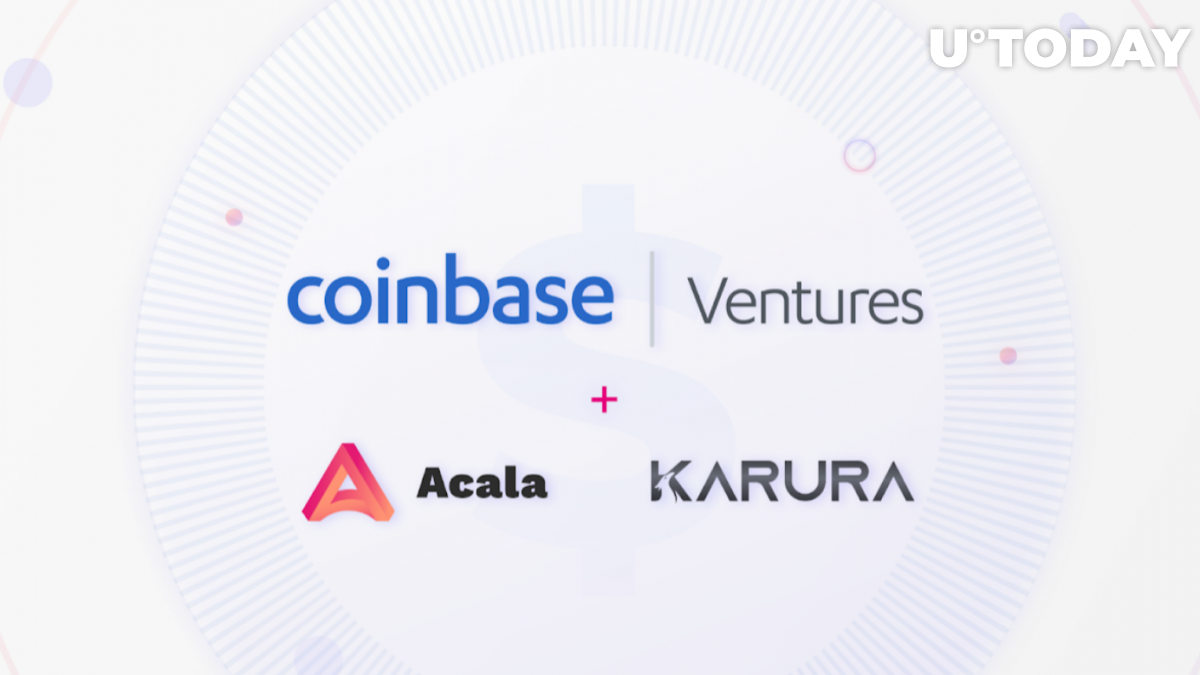 Last August, Acala raised $7 million during its Series A funding round.

A DeFi hub on Polkadot

Acala—which made its debut in January 2020— is offering a complete suite of DeFi products, which includes a multi-collateral decentralized stablecoin, an automated market maker, a staking tool as well as an on-chain sovereign wealth fund.

The project also has its own governance token called Acala Network Token (ACA).

As reported by U.Today, Acala rolled out an Ethereum Virtual Machine (EVM) this February, which made it interoperable with tokens issued on the second-largest blockchain.

In March, the project won the very first parachain slot on Polkadot’s Rococo testnet after outbidding other contenders during an auction process.

Coinbase Ventures has also invested in Karura, a DeFi hub on Polkadot’s sibling blockchain, Kusama, that was inspired by fire-breathing birds from Japanese mythology.

Acala is also aiming to win the very first slot for Karura on the Kusama network.

Kusama and Polkadot operate as two separate blockchains even though they may converge from time to time. The former is more attractive to experimental projects.