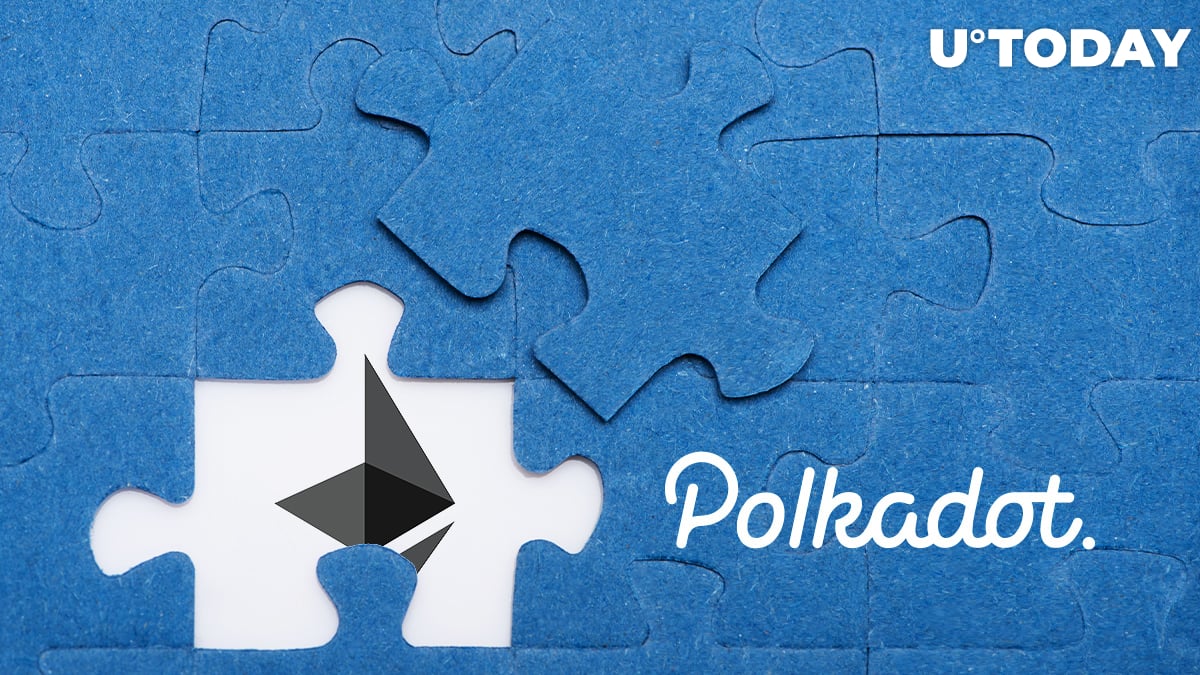 Acala, a pioneering Polkadot-based DeFi ecosystem, has announced that Acala EVM, the Ethereum-compatible Polkadot-native virtual machine, is up and running. This is an important milestone for the whole segment of cross-chain interoperability systems.

According to a press release shared with U.Today, with the new Acala EVM, blockchain developers can use the whole stack of technologies (Acala+Substrate+EVM+WASM) for a single wallet.

Smart contracts deployed on the new EVM can seamlessly use all Polkadot-powered assets, such as DOT, ACA, aUSD, renBTC and so on. Furthermore, Ethereum-based assets (ERC-20 tokens) can be listed on Acala-powered DEXs and used for gas fee payments.

For instance, once a tokenholder sends his/her wrapped Ethereum (WETH) to Acala, he/she can pay gas fees in Ethers (ETH) with no need to purchase ACA tokens for the purpose.

Acala is a platform for decentralized financial protocols that harnesses Polkadot's blockchain capability. Acala is built around its core stablecoin, aUSD, and offers many use cases, including "yield farming," synthetic assets trading, interest earning, etc.

The whole range of Acala processes is decentralized: the protocol is governed through on-chain referenda.