Sergei Nikolenko
Agriculture, considered as something old-fashioned, is increasingly on the cutting edge of artificial intelligence 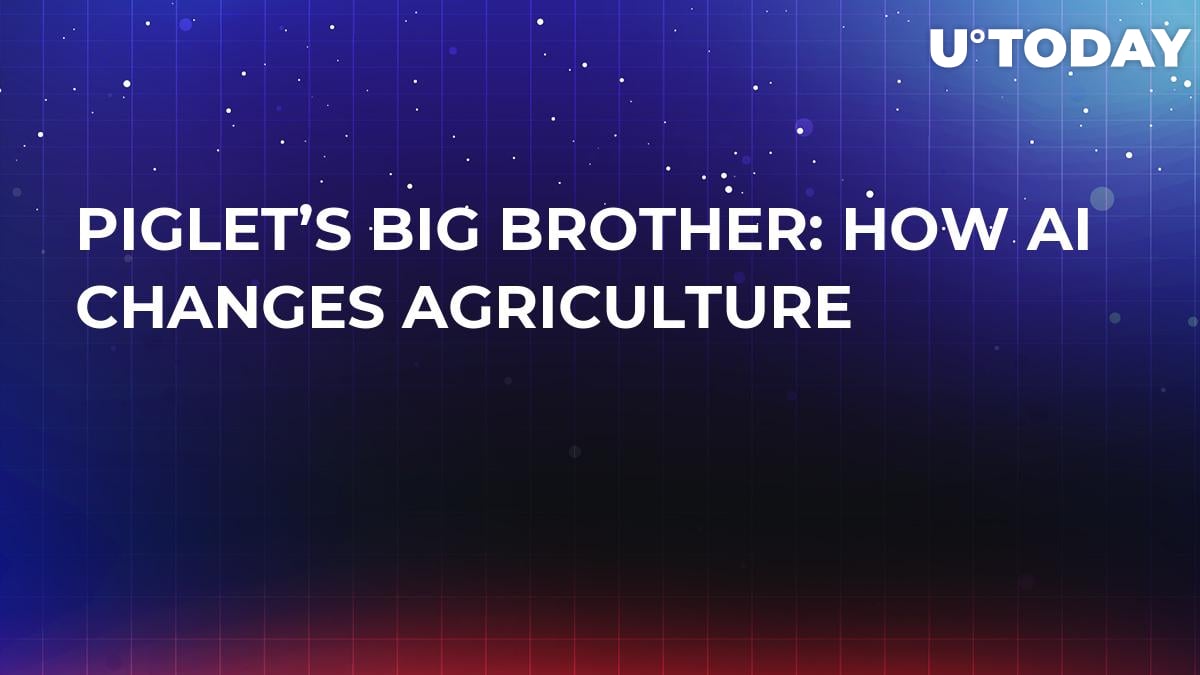 Throughout the history of time, scientists and farmers have been working together, searching for ways to advance agricultural practices by utilizing cutting-edge technology to increase yields and profit, while ensuring crops and animals are happy and healthy. Now, we’re seeing the use of deep learning and specifically computer vision emerging in agriculture, revolutionizing the industry that feeds billions.

Modern agriculture is a huge industry. Feeding billions of people takes a lot of land, and it becomes virtually impossible to process everything by hand. In particular, devastating plant diseases and pest invasions have often led to failed crops, and with the modern scale of agriculture, it is hard to spot such an invasion early on.

This is an important area where computer vision algorithms can help. Plant breeders use computer vision to recognize crop disease, both in detail from close-up views of leaves and plants and recognizing early onsets of plant disease and pests from surveillance photos.

All of this research is usually based on the modern go-to approach to computer vision: convolutional neural networks (CNNs).

Note that computer vision can be understood very broadly here. In many situations, photos are not the best kind of data that can shed light on important aspects of plant life. Often it is even better to use remote sensing data such as hyperspectral imaging or 3D scanning, which are increasingly used in agriscience.

This kind of data is usually high-dimensional and closer in nature to medical imaging than photos: check out, for example, a crop surveillance system called AgMRI. This requires special models for processing, but it still has the spatial structure required to apply modern computer vision techniques, in particular, convolutional neural networks.

This is, pardon the pun, a rapidly growing field: for example, recently $37 mln were invested into the establishment of Plant Phenotyping and Imaging Research Centre at the University of Saskatchewan.

The entire institution is devoted to exactly to the purpose of gathering big data about crops, usually in the form of photos and remote sensing data, linking extracted phenotype data to plant genotypes, to improve agriculture around the world.

Meet Prospero, the adorable farming robot that can’t help but remind you of WALL-E. It can drill a hole and plant something inside, accounting for local features of the terrain while following the predefined general patterns.

Then it can tend the crops, working with each one individually. And when the time comes, it can harvest, again being able to treat each plant in exactly the way it needs.

The idea behind Prospero is swarm farming: watch this video and imagine an army of small Prosperos crawling through the fields, leaving neat, perfect lines of crops behind.

Interestingly, Prospero predates much of the latest deep learning craze. It appeared back in 2011, but still remains a prototype that has not seen widespread use yet. But by now, robots are overcoming agriculture, automating more and more repetitive tasks:

While many of these robots are still prototypes or being tested in small circulation, it is fair to say that robotics and agriculture are clearly made for each other, with more agricultural work to be automated in the nearest future.

There is a third agricultural application that’s worth discussing, a pilot project that the Neuromation company is planning to launch this year, with the potential to revolutionize an entire industry—and a large one, too. The plan is to bring modern computer vision to an industry that has not yet received much attention from the deep learning community: animal husbandry.

Naturally, people have already tried to bring big data and automated tracking to farm animals. For instance, a Pakistani startup called Cowlar produced a wearable collar that tracks activity and temperature of cows and buffaloes, under a catchy slogan of “FitBit for Cows,” and French researchers have been developing face recognition for cows. In this project, automated data collection and computer vision are used in a previously overlooked trillion-dollar industry—pig farming.

The bulk of the costs in pig farming falls on feeding the animals, bringing them from piglets to maturity as efficiently as possible. So optimizing the feeding process is what pig farming is mostly about.

Farmers would gain enormously from having detailed information about how the pigs are progressing. Currently, animals are usually weighed only twice over their whole lives: before and after feeding. It would not be too hard to tailor the feeding to individual pigs, significantly improving the output, if we knew how each piglet is doing with the feeding.

But this is where the twist lies.  It's easy enough to weigh a pig, although it causes stress for the animal and stress leads to weight loss! This catch-22 means that while there’d be data on a small subset of select pigs, it would not be worth it to weigh every pig as often as desired- or, really, at all.

This is a novel, non-invasive approach to weighing animals: a computer vision model that will accurately estimate the weight by photo and video data. The result will feed into analytic machine learning models that will improve the feeding process, leading to more sweet and tender pork for next year’s New Year celebrations.

Summary: agriculture on the cutting edge

It is often customary to stereotype agriculture and farming as something old-fashioned and outdated. However, as we have seen, agriculture is increasingly on the cutting edge of artificial intelligence.

The reason is that many agricultural problems are at the same time:

Agriculture is still one of the largest and most important industries on the planet, with even small increases in efficiency leading to huge windfalls due to the massive scale of things. For all these reasons the trend to automate agriculture is to continue into 2018 and beyond.

About the author
Sergei Nikolenko