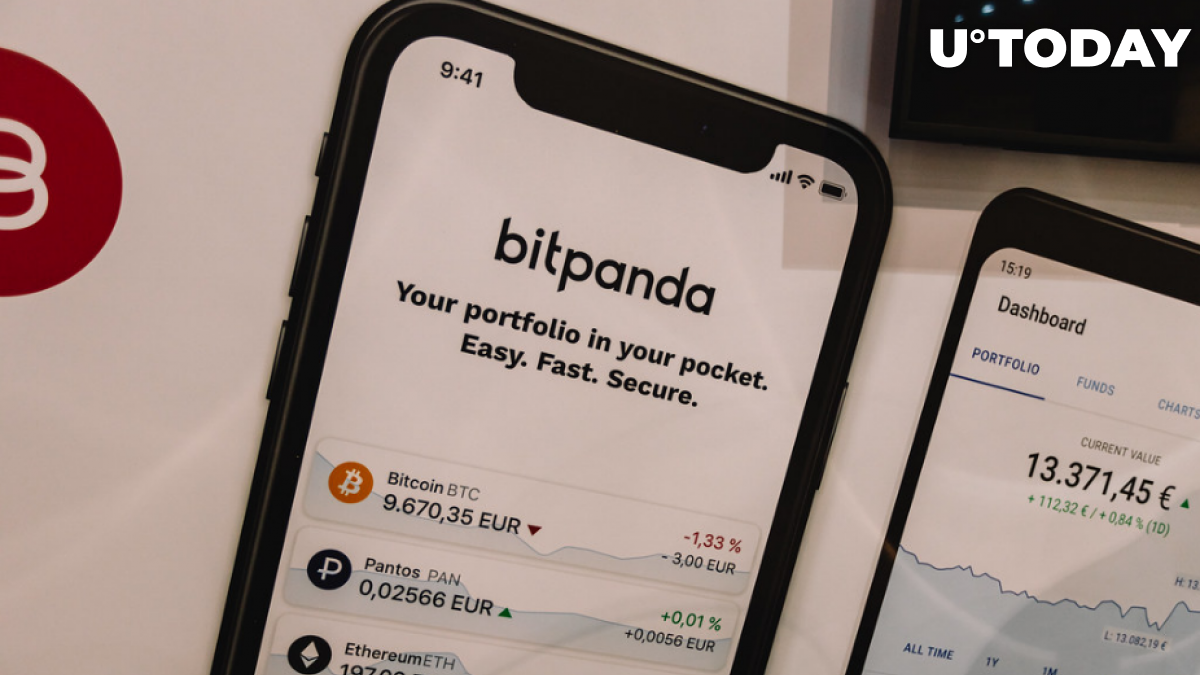 Vienna-based cryptocurrency exchange has fired 730 employees due to unfavorable market conditions, according a Friday announcement.

The trading platform, which is backed by PayPal co-founder Peter Thiel, says that the “difficult decision” was taken so that the company would remain “financial healthy.”

Last August, Bitpanda reached a valuation of more than $4 billion after raising $260 million during its Series C funding round. The funding allowed the company to expand its headcount.

Related
Celsius Facing Bankruptcy: Report
Bitpanda isn’t the only cryptocurrency company that has announced massive layoffs over the past few weeks. As reported by U.Today, Coinbase, the top U.S. crypto exchange, axed 18% of its staff in a shocking move. BlockFi, Gemini, Bitso are also among the prominent crypto companies who recently went on a firing spree.

In the meantime, FTX, Ripple, OpenSea and some other crypto companies have bucked the trend by actually expanding their staff.