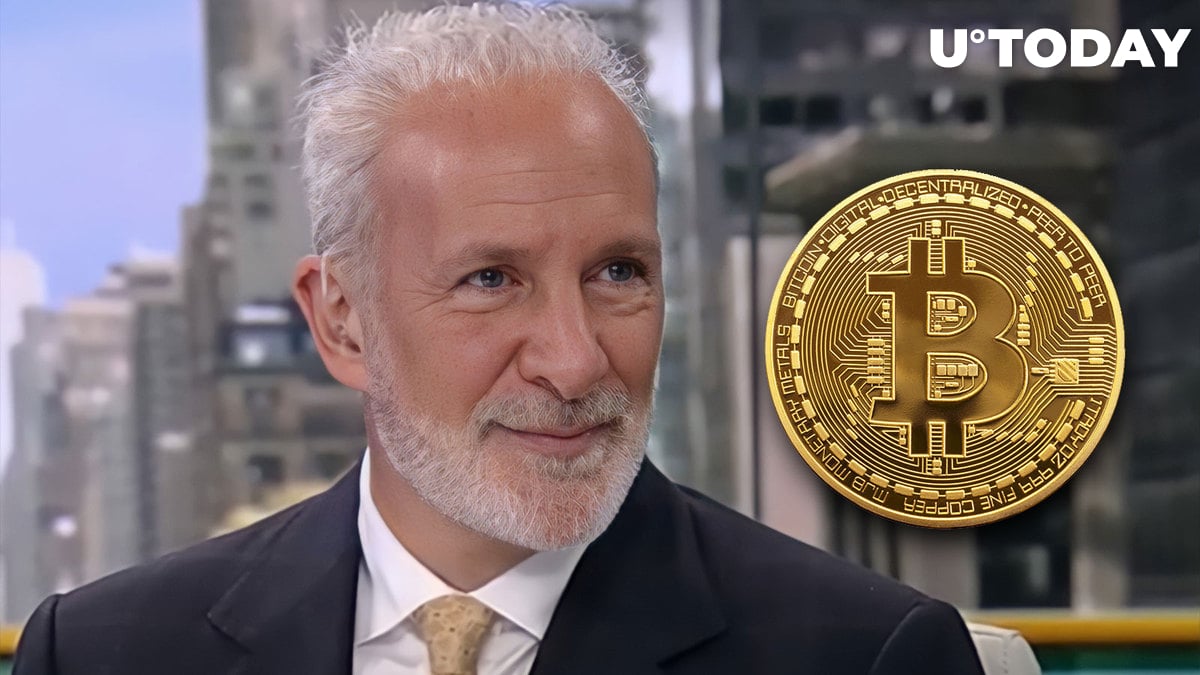 Famous Bitcoin critic and gold advocate Peter Schiff believes that Bitcoin is still too overpriced and should reach values far below $10,000, and the dangerous threshold of $5,000 is barely a fair price, according to the economist.

According to Schiff, Bitcoin has far more downside risk than 70%. After the decline from $69,000 to approximately $15,000, Bitcoin has not found its bottom, according to the analyst, and a further drop is a realistic possibility that the cryptocurrency market should brace for in the foreseeable future.

#Bitcoin has far more downside risk than 70%. After such a decline Bitcoin will still be way over-priced, so $5,000 will not even be close to the bottom. https://t.co/VGj6ZPuwvi

Despite Schiff's anti-crypto approach to his analysis, Bitcoin's behavior on the market has barely been predictable during the last few months. Events like FTX's implosion and the insolvency of the biggest companies in the industry caused enormous volatility spikes that almost no one could have expected.

Peter Schiff became popular among cryptocurrency traders and investors with his bold and often provocative predictions based mostly on assumptions and subjective views. At the same time, Schiff has been highlighting actual problems within the digital assets industry that, in fact, truly trouble its development.

One of Schiff's many concerns is the lack of intrinsic value behind Bitcoin, which remains the biggest cryptocurrency in the world with a $326 billion market capitalization. With the lack of foundation beneath the asset, Schiff and other analysts believe that the price of the digital gold will eventually tumble to zero and there will be no fuel for its recovery.

At press time, Bitcoin is trading at $17,000 while showing almost no volatility since Nov. 30.