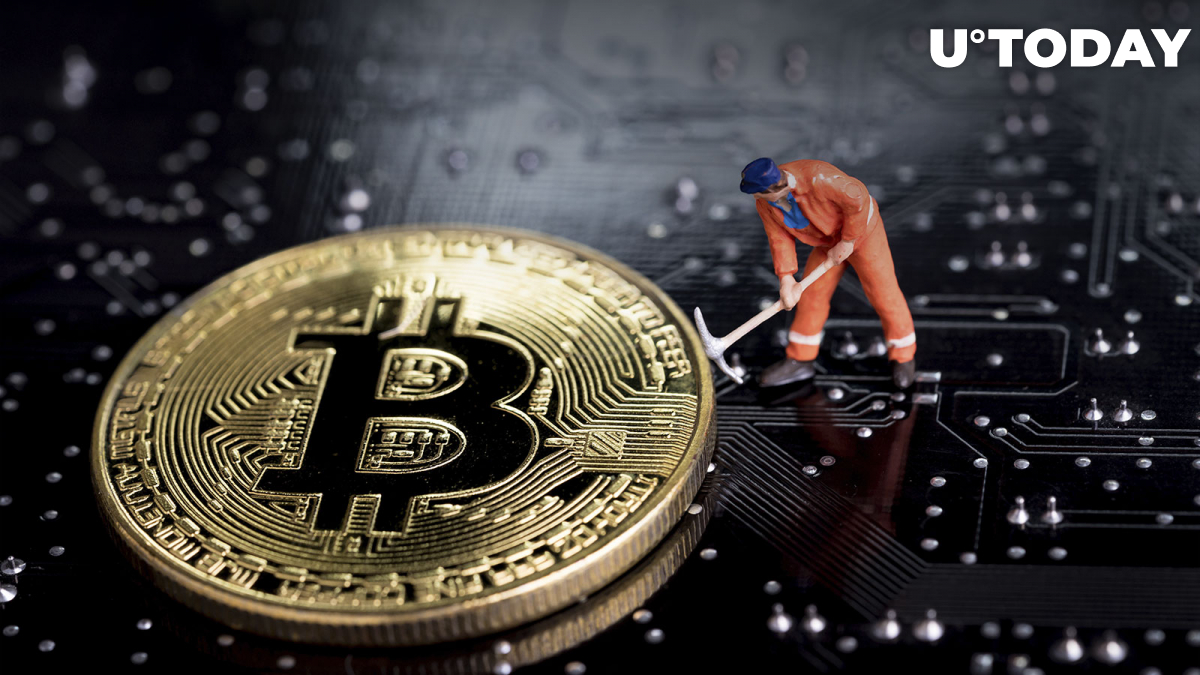 According to data provided by BTC.com, Bitcoin’s mining difficulty has plunged by 7.32 %, which is the biggest negative adjustment of the year.

In fact, the difficulty of mining recorded the most dramatic drop since the summer of 2021. Back then, the industry was reeling from China’s blanket ban on cryptocurrency mining activities that forced local miners to relocate to friendlier jurisdictions.

At block height 689,472, the Bitcoin network recorded a record-breaking downward adjustment of  27.94%. It was followed by another drop of - 4.81%. However, mining difficulty managed to recover at a relatively fast pace with a total of nine consecutive declines in a row.

Related
Ripple CTO Responds to XRP-Hating AI Chatbot
Last month, Bitcoin’s mining difficulty peaked at an all-time high of 35.6 trillion. However, it has declined sharply from that peak now that miners are switching off their machines en mass amid a brutal bear market.
Ads
Ads

Due to the double-whammy of declining crypto prices and the advent of more efficient mining machines, many miners are no longer capable of turning a profit.

As per BTC.com data, the Bitcoin network is currently on track to record another negative adjustment two weeks from now.

Each difficulty adjustment occurs every 2,016 blocks in order to make sure that the supply of new coins remains stable.