Arman Shirinyan
XRP's reversal might become reality sooner than later, but it is not what you want 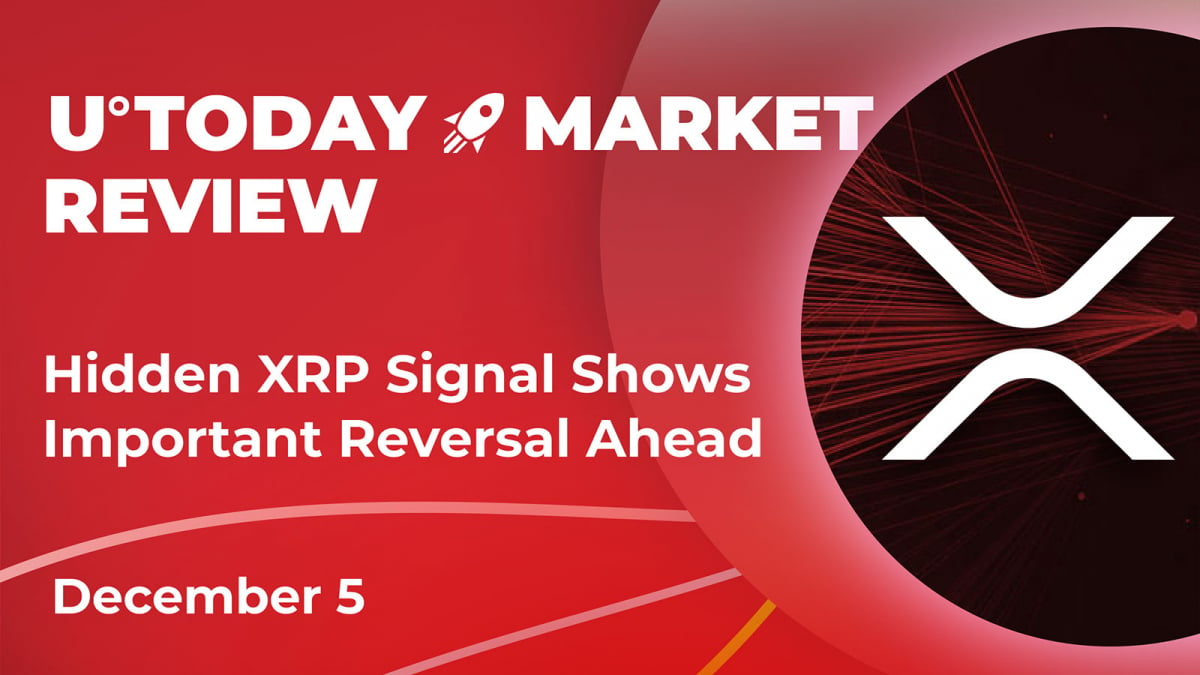 The recovery of cryptocurrency markets continues as most digital assets are facing a recovery after weeks or even months of unstoppably rising selling pressure. However, the overwhelming positivity is a dangerous trend that could bring more harm than good to the market.

Trading volume is one of the most accurate indicators that is often overlooked due to its indirect nature and unclear utilization. However, its movement can undoubtedly show investors if it is a good time to enter the assets, when to expect a reversal and when to test the current trend's strength.

In the case of XRP, the volume indicator is moving downward, creating a descending trend that signals an upcoming trend reversal which, in this case, would be a move downward. Unfortunately, yet another breakout that we labeled invalid in our previous review, did not bring any fuel back to the market, hence, it led to nothing but a few days of consolidation and a further reversal.

As for now, XRP remains in a complicated position market-wise. The recovery of Bitcoin did not cause a relief rally for XRP holders, making XRP even more unattractive for the majority of market participants.

The descending volume, invalidated reversal pattern and lack of fundamental factors that would push XRP's value upward pushes us to unpleasant conclusions: in these times, XRP cannot yet find buyers who would provide enough buying volume to break the pressure of the market-wide downtrend.

The dovish talk of Fed chairman Jerome Powell has been the catalyst of the current cryptocurrency market rally, but it is not as obvious as you might think. Powell's speech indeed shows the regulator's intention to ease up the tightening of monetary policy in the U.S.; however, no signals about the pivot have been delivered by the Fed.

The desire to pause or calm down the rate hiking cycle reflects only one thing: traditional and digital assets markets need to have a break in order to remain afloat. An outflow of funds from both markets has been crucial since the beginning of 2022.

Obviously, the only thing an investor would like to hear after a full year of pain on the markets is a reversal of the monetary policy, the end of the rate hiking cycle and the beginning of the uptrend. The only thing Powell highlighted in his last conference was a regulator's desire to ease up the pressure on the financial market; no signs of upcoming monetary easing were noticed in his speech.

In the last seven days, the cryptocurrency market has gained more than $60 billion to its total capitalization as assets like Bitcoin broke through important thresholds, gaining up to 20% to their value in a matter of days.