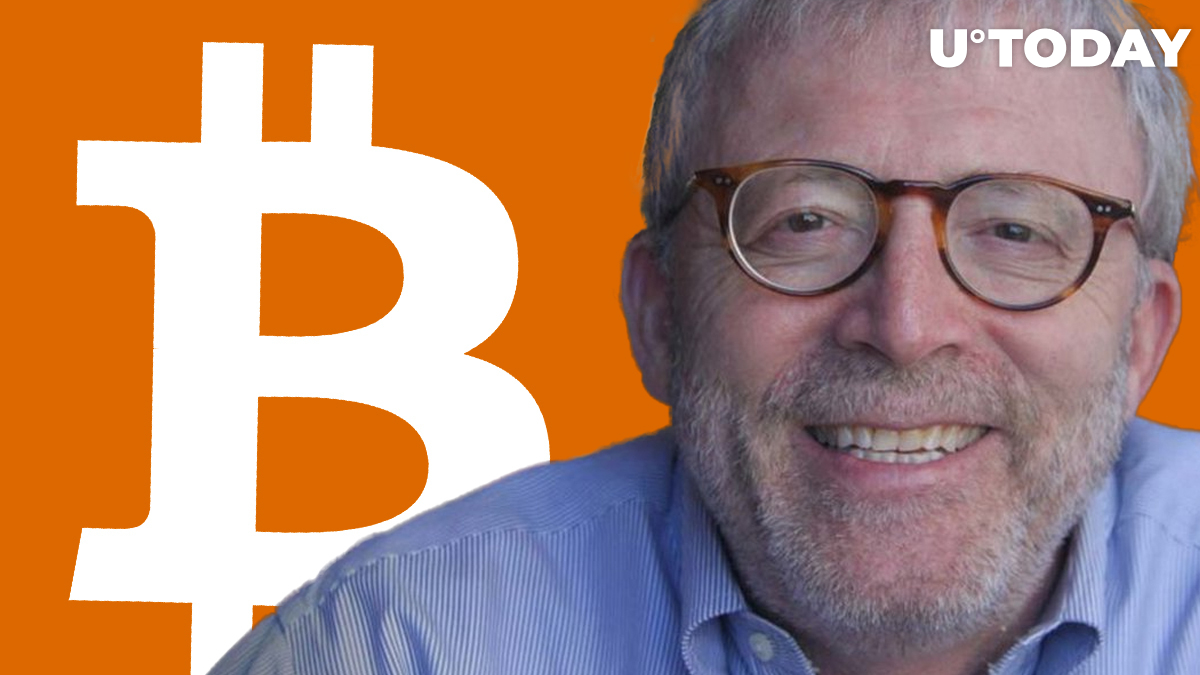 In a recent tweet, legendary trader Peter Brandt opines that Bitcoin will go up as soon as buyers with red laser eyes capitulate:

$BTC will go higher once all the FOMO buyers who had laser eyes on Twitter take their losses.

Brandt refers to the #LaserRayUntil100K challenge that has taken over Bitcoin Twitter in late February, with Wyoming Sen. Cynthia Lummis and other prominent personalities joining the list of participants.

People add the Laser Eyes effect to their Twitter profile pictures without removing them until the largest cryptocurrency hits $100,000.

The hashtag spreading like wildfire market a local top for Bitcoin. The flagship coin has plunged over 26 percent from its all-time high of $58,354.