Ontology Teams Up with Polkadot to Accelerate Cross-Chain Liquidity 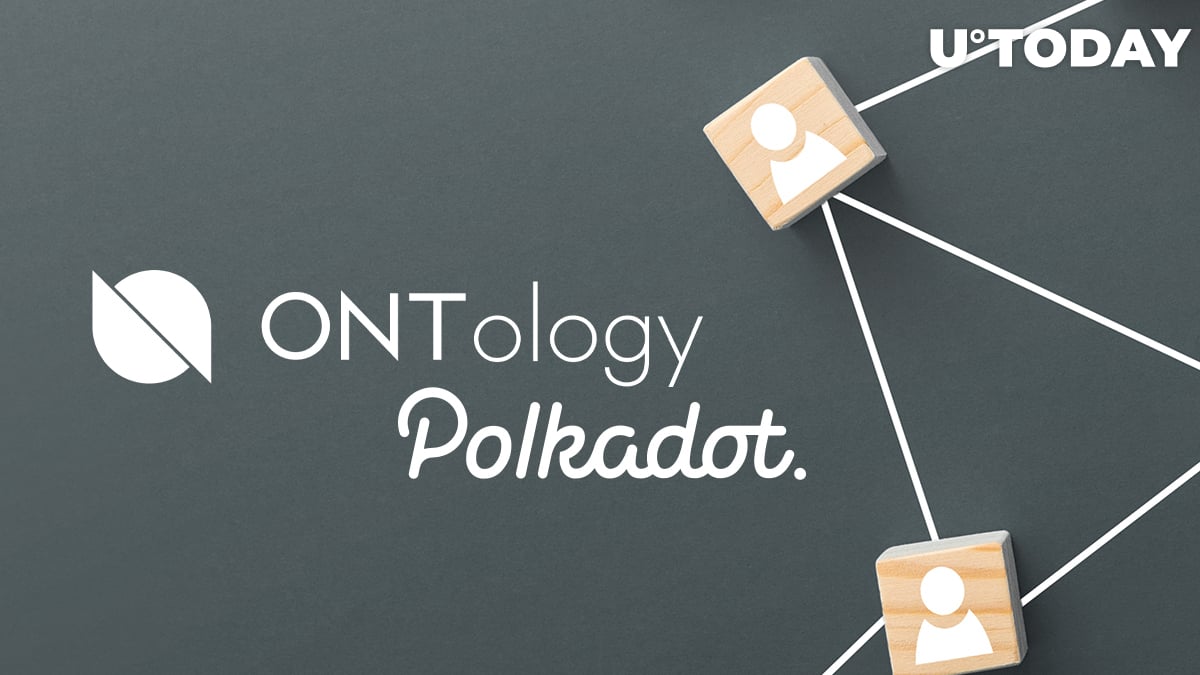 In its Medium article, Ontology has announced that is has joined forces with Polkadot, a network that brings together multiple blockchains in order to accelerate the overall development of the DLT and DeFi industries.

Polkadot will assist Ontology in integrating its Decentralized Identity (DeID) solution to multiple blockchains that it connects between each other.

However, that’s not the only goal of partnering with Polkadot.

Ontology joins the Polkadot ecosystem to build a parachain

Eager to accelerate the adopt its Decentralized Identity solution, Ontology has partnered with Polkadot and now Parity Technologies, another Polkadot partner, will be working with the Ontology team to help it achieve the goal.

However, the goal of integrating DeID is not the only purpose chased by Ontology in this partnership. Another target of the blockchain company is to build a parachain on Polkadot and bring cross-chain liquidity to its users.

The parachain will enable the company to offer its users some credit-based services based on decentralized identity and interconnected blockchains.

Along with that, Ontology intends to offer them the OScore credit system it has released lately to allow users to borrow or lend depending on their history of crypto transactions and asset management.

This parachain is also expected to add cross-chain liquidity to Polkadot. The Ontology team intends to speed up the creation of the DeFi ecosystem and attract new developers.

So far, recently a Wing DeFi platform has been launched on the network. Wing is a credit-based cross-chain platform and it offers users to lend digital assets to the community of Wing DAO.

Ontology and Polkadot expect that Wing will help to increase the liquidity of DOT, ONT and ONG assets.

Polkadot believes that after the integration of Ontology’s DeID and the credit-based solution, Parity developers will help improve trust and privacy in the network, as well as push DeFi to further development.

Besides, Ontology intends to set up one of the first IPOs of Polkadot.