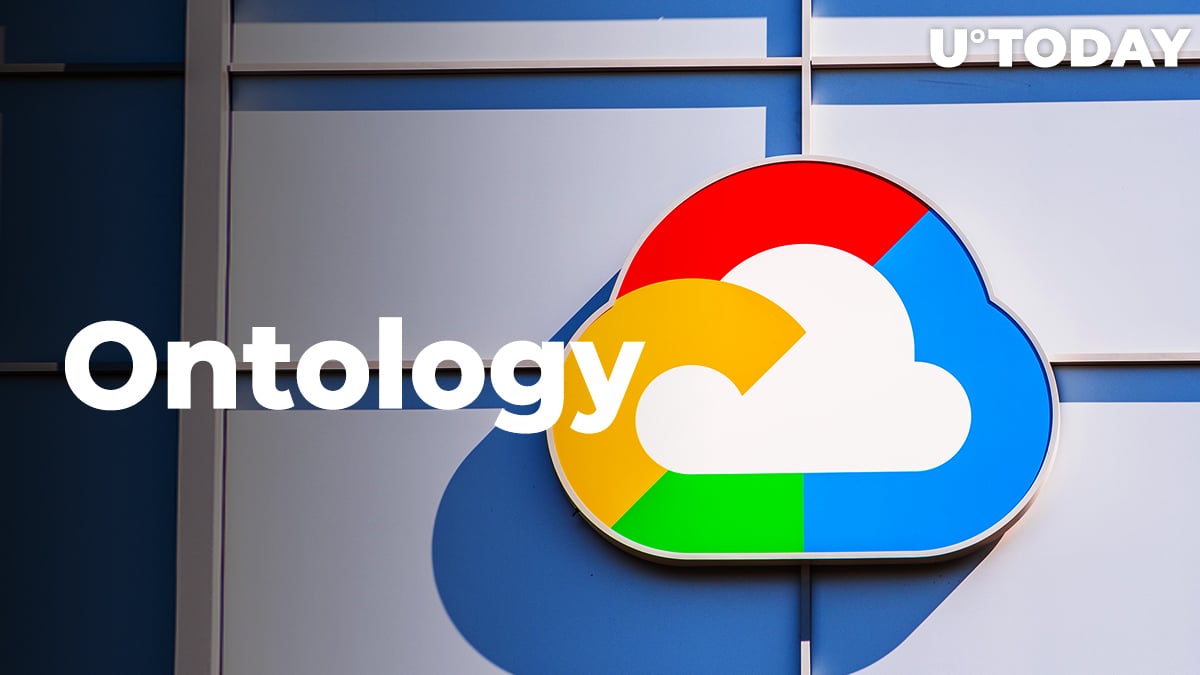 A recent Medium post has it that Ontology has now become an official partner of Google Cloud.

Now the Ontology dev team will gain access to the recent and most powerful toolsets provided by Google Cloud, along with support from the entire ecosystem of the IT giant.

In addition, three Ontology projects have been accepted by Google Cloud and will be included in its ecosystem.

Three ONT projects to be adopted

The first Ontology project that Google Cloud has shown interest in is the ONT solution for OGQ—the global platform for content creators through which they will be linked with the audience and their copyright protected with the help of the Google Cloud infrastructure.

The second Ontology project accepted by the IT heavyweight is the Ontology-based support for Kaiyun—a major provider of logistics services for urban transport and terminal-end deliveries.

This Ontology-powered solution will help to create an improved transport capacity model that will be more effective and easier to use.

The last of the three projects is the Dangerous-Goods-Delivery solution created by the blockchain company for LANXESS—a German-based company working with specialty chemicals.

The Ontology team has highlighted their attainment of this major milestone, aiming to keep developing as part of the IT giant Google in the future.

Ontology to take part in Google’s Next on Air event

Apart from that, Ontology will be participating in the Next On Air event organized by Google, where the new partner will get a chance to join breakout sessions and digital demos together with Google experts and enjoy the rich resources of the IT giant's ecosystem.