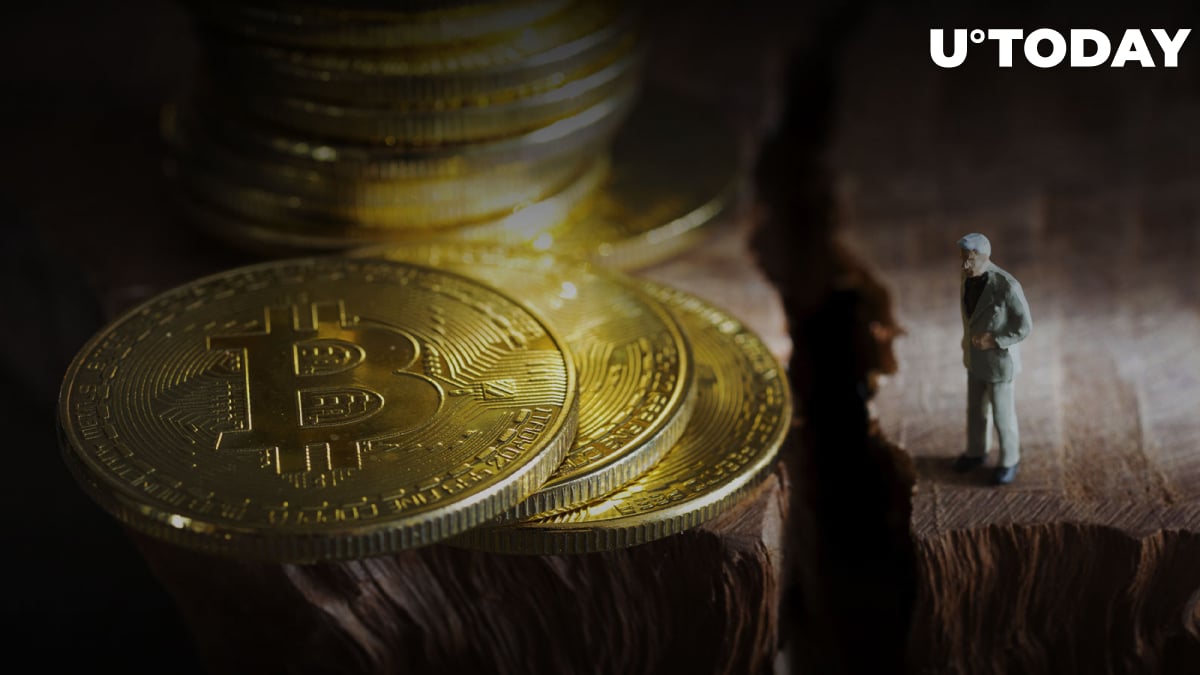 El Salvador, the smallest country in Central America, officially adopted Bitcoin as legal tender a year ago, to much fanfare.

The historic move was widely seen as the dawn of cryptocurrency geopolitics, with El Salvador potentially triggering a domino effect.

The International Monetary Fund (IMF) has repeatedly voiced its criticism of El Salvador's Bitcoin gamble, urging the country to scale back its crypto push. Meanwhile, laser-eyed El Salvador President Nayib Bukele, however, would keep tweeting about his Bitcoin purchases, winning the adoration of the cryptocurrency community.

In April, U.Today reported that the government's Chivo cryptocurrency wallet failed to gain virtually any traction, with the vast majority of Salvadorans not even bothering to download the app despite a big promotional push. The lion's share of those vew few businesses that chose to accept Bitcoin ended up converting it into U.S. dollars. Only a minuscule 2% of remittances have been transferred with the help of crypto, according to official data.

In late August, El Salvador's Bitcoin bond offering was delayed once again due to a lack of investor interest.

Only the Central African Republic, a country marked by authoritarian rule, has so far followed El Salvador's ignominious example.

El Salvador, however, is refusing to move away from its Bitcoin policy. The government has defended its decision to make Bitcoin legal tender, claiming that it has increased tourism and increased financial inclusion.

After making headlines around the world with its Bitcoin bet, the country attracted media scrutiny with its draconian security crackdown earlier this year. El Salvador was accused of widespread human rights violations, with roughly 2% of the country's population being locked behind bars.