One of Ripple's Chris Larsen's Attorneys Withdraws from Defense, Here's Why 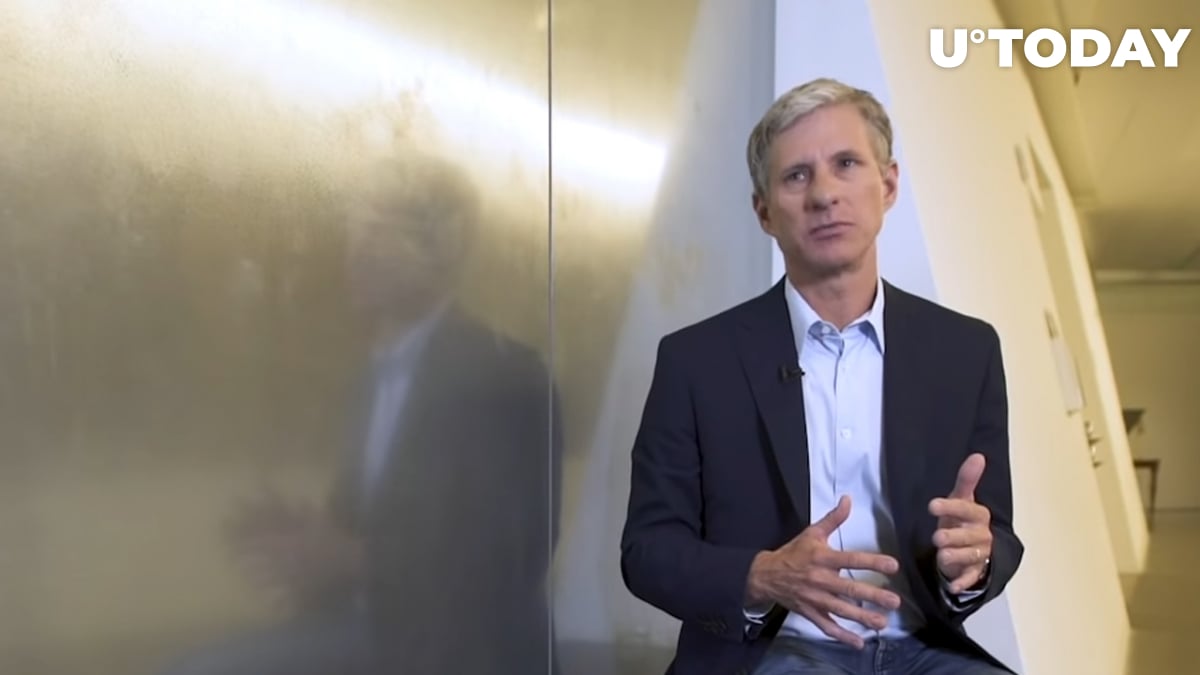 Prominent corporate lawyer James K. Filan has taken to Twitter to announce that one of the lawyers who has been defending former Ripple CEO Chris Larsen in the SEC v. Ripple Labs case is withdrawing.

Attorney Robin A. Linsenmayer seeks formal permission to withdraw from the legal case, in which she and several other lawyers are building up the defense for Ripple cofounder and its former chief executive, Chris Larsen.

As a reason for resignation, Linsenmayer stated that she is leaving the employment of the law firm Paul, Weiss hired by Ripple Labs to defend the company and Larsen, along with CEO Bradley Garlinghouse in court against the U.S. securities agency.

In the document filed to the judge, Linsenmayer wrote that the other attorneys - Martin Flumenbaum, Michael Gertzman, Meredith Dearborn, Kristina Bunting, Justin Ward and Sarah J. Prostko, who work for the same law firm - will continue to defend Chris Larsen.

#XRPCommunity #SECGov v. #Ripple #XRP Attorney Robin A. Linsenmayer has withdrawn as one of the attorneys representing Chris Larsen because she is leaving the employ of Paul, Weiss. pic.twitter.com/ZLNYxLrq85

As reported by U.Today on the last day of 2021, attorney Jeremy Hogan said he expected the Ripple-SEC lawsuit to be over this year, by April at maximum, according to his tweet. He believes that an extension of the case to the summer is the worst case scenario.

Previously, Ripple chief Brad Garlinghouse also publicly assumed that he expects the lawsuit to be over at some point in 2022. According to him, Ripple Labs had been making significant progress despite the judicial process moving pretty slowly.

The SEC initiated the legal suit against Ripple and two of its top-ranking executives, claiming that they had earned over $1.3 billion by selling XRP to institutional investors – the asset that the agency alleges is an unregistered security, not a cryptocurrency.

An attorney leaving right before the end of the case?

However, despite hopes, some in the XRP community believe that Robin A. Linsenmayer leaving the Ripple case right now, when there are allegedly only a couple of months left before it is over, is not a good sign.

Twitter user @web3_maverick assumes that if a successful end or settlement were to happen in April or around that time, the employer would have asked Linsenmayer to stick around for a little longer. However, since she has decided to leave now, the settlement between Ripple and the regulator might not occur as soon as Brad Garlinghouse and Jeremy Hogan expect.

To those who state it is—this is not significant. Robin is leaving Paul Weiss, who represent Chris. If settlement/victory were near, her employer would have asked her to stick around another month, but it’s likely many months away and so she served her statutory notice.