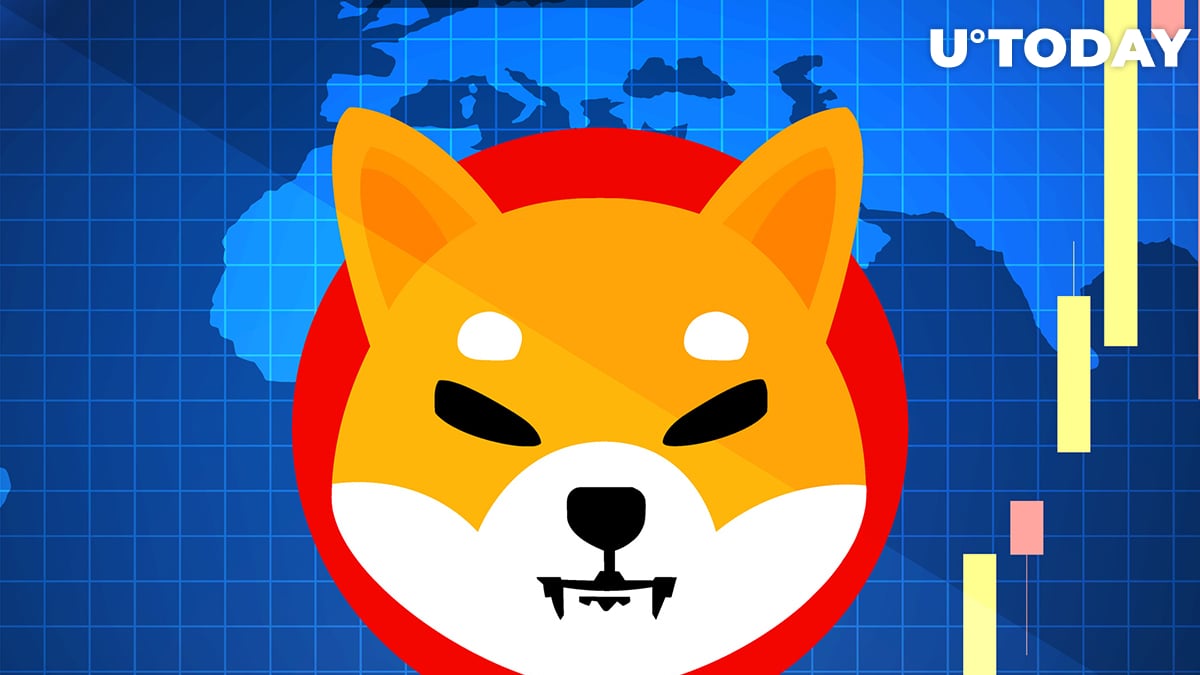 Looks like the SHIB community has got itself a new powerful member: U.S. politician Shannon Bray.

Candidate for U.S. Senate 2022 Shannon Bray has published a tweet about the Shiba Inu meme cryptocurrency, saying that once it recaptures the $0.00003 zone, it may reach a new all-time high soon after with little resistance.

Bray has urged the SHIB army to "make some noise" to drive the coin to close Friday with an over 20% rise.

Bray is a Senate candidate from the Libertarian Party. He has worked in the spheres of software development, information security and management.

I changed my Twitter background. It's time to kick $shib back into the 30's.

Once we break the 30s again, we should have little resistance for a new ATH. pic.twitter.com/pt6yAm7Bsu

Elon Musk is not the only crypto influencer who likes tweeting pictures of Shiba Inu dogs. David Gokhshtein has now followed Musk's example, posting a picture of the dog breed that inspired the first Dogecoin and then SHIB and FLOKI as well.

Gokhshtein has been holding Dogecoin and recently tweeted that he had gotten into SHIB and FLOKI too.

Recently, SHIB has been listed by Robinhood app's rival, Public, and it is now accepted by real estate agency Candoli Propiedades based in Argentina. Besides, the coin has been added by two crypto exchanges—India-based ZebPay and Turkish BtcTurk, both the oldest and biggest platforms in their countries.

The community is expecting Robinhood app to list SHIB as well one of these days, hoping that it would push the price as high as $0.01.