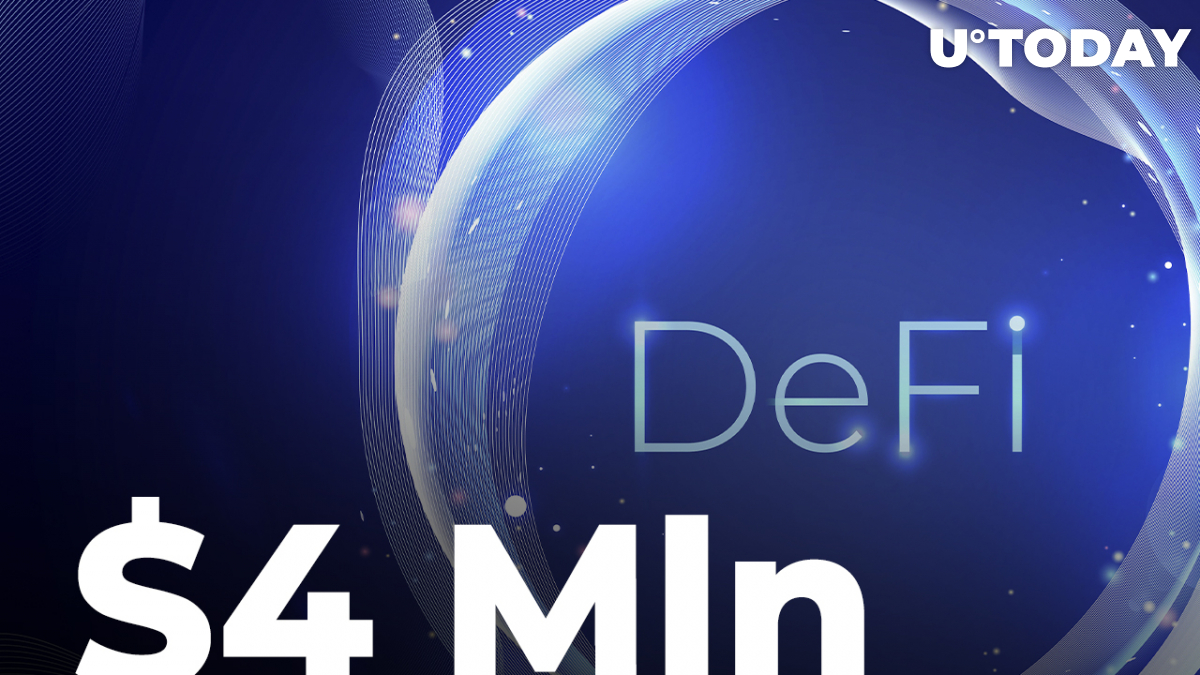 Ola Finance, a platform for creating customized DeFi modules, has had its Fuse-based mechanism of Voltage Finance protocol exploited. PeckShield cybersecurity provider has already unveiled how the attackers managed to drain liquidity.

PeckShield, a flagship blockchain security and data analytics vendor, announced today, on March 31, 2022, that Ola.Finance's lending mechanism has been hacked.

1/ The @ola_finance is exploited in a flurry of txs, leading to the gain of ~$3.6M for the hacker (the protocol loss is larger). Here is an example hack tx: https://t.co/9JfnBr9pfL

We became aware of a breach on the @voltfinance lending platform around 3 hours ago leading to the theft of $4M in $USDC, $FUSD, $BUSD, $WBTC, $WETH & $FUSE.

As per PeckShield's analysis, the hack became possible due to the lack of compatibility between Compound (COMP) forks—Ola Finance enables DeFi businesses to build Compound-like systems—and Ethereum-based tokens of a particular standard.

Attacks on crypto protocols are on fire in 2022

To perform an attack, hackers transferred funds from Ethereum through the Tornado Cash mixing system. Lately, the funds were returned to Ethereum addresses that are already flagged by mainstream explorers.

As covered by U.Today previously, DeFi hacks smashed all previous highs in terms of volume of stolen assets. Two days ago, Axie Infinity's sidechain, Ronin (RON), was drained for $625 million.

The Ronin (RON) hack appears to be the largest hack ever in decentralized finance (DeFi) history.

Update: The U.Today team was contacted by Mr. Elvis Živković of Voltage Finance. According to his statement, the protocol itself was not hacked: