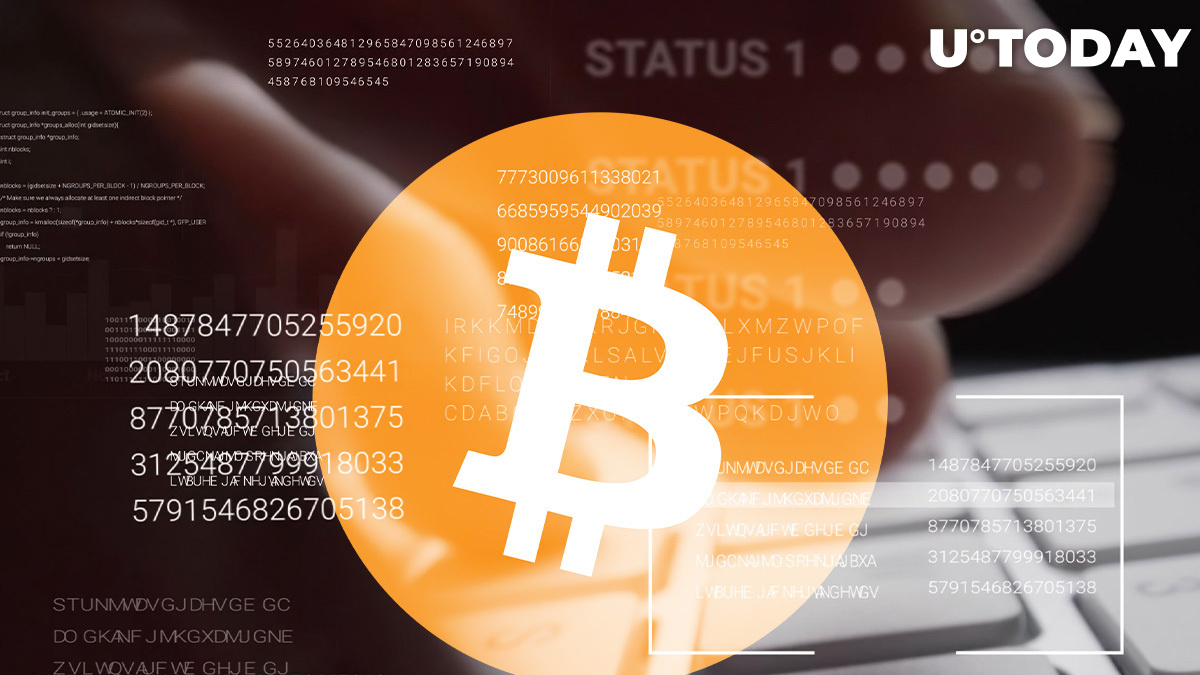 While giving a speech at the Consensus 2021 conference, founder of Ark Investment Management Cathie Wood stated that Bitcoin is impossible to shut down and BTC is "already on its way."

She believes that regulators will come to terms with this fact soon.

"Regulators will be 'a little more friendly' to Bitcoin" soon

Cathie Wood, known to be a prominent Bitcoin supporter, expects regulators to become a little friendlier to the largest digital currency as they will be afraid to miss out on innovations provided by the blockchain and cryptocurrency industries.

As for now, after moves by Elon Musk and China regarding extensive CO2 emissions, and Bitcoin mining being a direct part of it, institutional interest in BTC has been suspended, Wood admitted.

Over the weekend, Elon Musk—with the help from Michael Saylor—had a meeting with the top executives of the leading U.S. mining companies, including Digital Galaxy, and then shared that miners are willing to become more transparent regarding their use of energy and they want to switch to renewable sources in the near future.

Despite all this, Wood believes that Bitcoin cannot be shut down by governments and central banks.

BoJ governor slams Bitcoin along with other cenbankers

As reported by U.Today earlier, the governor of the Bank of Japan, Haruhiko Kuroda, joined "the chorus" of other central bank governors in pouring harsh criticism over Bitcoin, drawing public attention to the roller coaster ride it has been on for the past two months.

He has claimed that most Bitcoin trading is speculative, and the volatility of the price is extremely high. He also stated that Bitcoin is hardly used as means of exchange.

After reaching a new historic peak at the $64,800 level in mid-April, Bitcoin has declined below the $40,000 line thanks to Chinese authorities and Elon Musk and their fears related to excessive CO2 emissions.

On the news of Kuroda joining other central bankers in their anti-Bitcoin sentiment, the flagship currency plunged from the $38,000 level to $36,600.