Yuri Molchan
Head of BoJ, Haruhiko Kuroda, has joined governors of other central banks in pouring criticism on Bitcoin, that pushed BTC $2,000 down 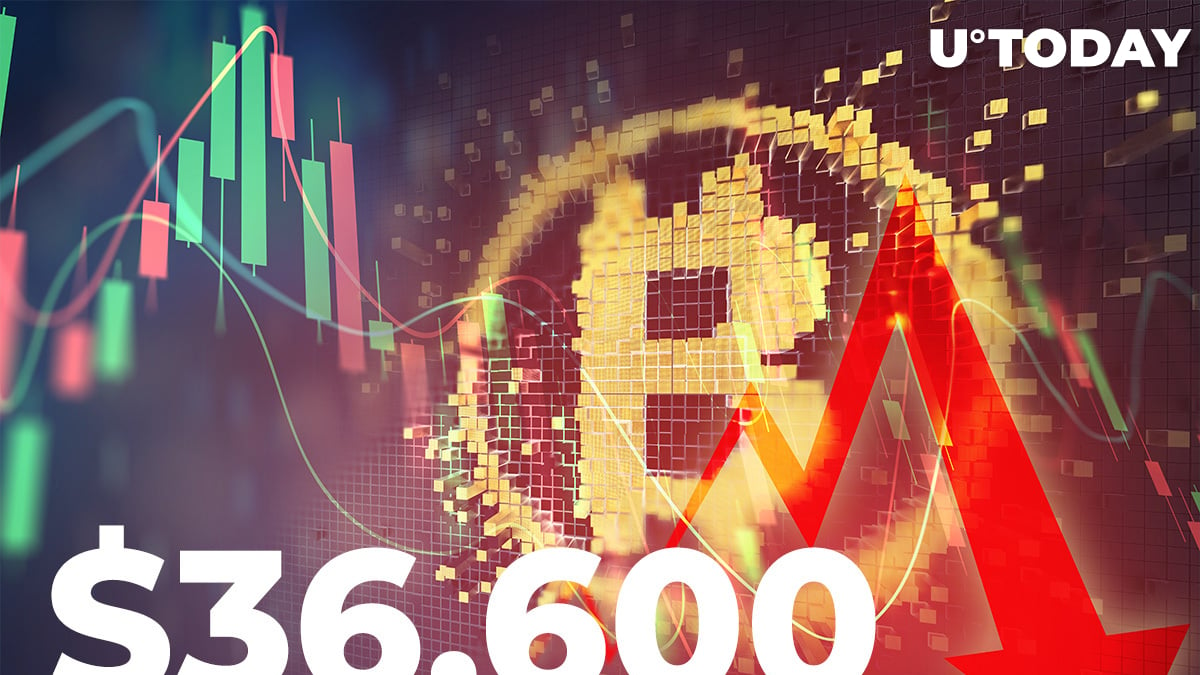 Bloomberg has reported that the governor of the Bank of Japan, Haruhiko Kuroda, has joined the "chorus of central bankers" in slamming Bitcoin as it has been plummeting after a massive surge over the past couple of months.

Prominent German economist Holger Zschaepitz has called this the trigger that has pushed Bitcoin deeper under the crucial $40,000 line.

Kuroda joins the BTC criticism of the Fed, ECB and BoE

On Thursday morning, Kuroda stated that most Bitcoin trading is very much speculative and the asset demonstrates extraordinarily high volatility. He added that BTC is almost never used as a means of settlement.

In criticizing Bitcoin, the BoJ governor has followed in the footsteps of other central bank governors, such as head of the U.S. Federal Reserve Jerome Powell (in April he slammed crypto as a mere means of speculation) and ECB Vice President Luis de Guindos, who believes that crypto is not a real investment tool.

Earlier in May, the head of the Central bank of England, Andrew Bailey, also warned that digital assets do not bear any intrinsic value and that investors should be ready to lose all their money on Bitcoin and similar assets.

Over the past few months, the largest cryptocurrency has been rising and falling, presenting investors and holders with a real roller-coaster ride.

After reaching an all-time high of $64,800 on April 14, several major factors have forced Bitcoin to plunge. These factors include Elon Musk announcing that Tesla will stop accepting Bitcoin over controversial CO2 issues and China continuing its witch hunt against cryptocurrencies and crypto miners.

By now, Bitcoin has recovered to the $36,716 level on the Kraken exchange.