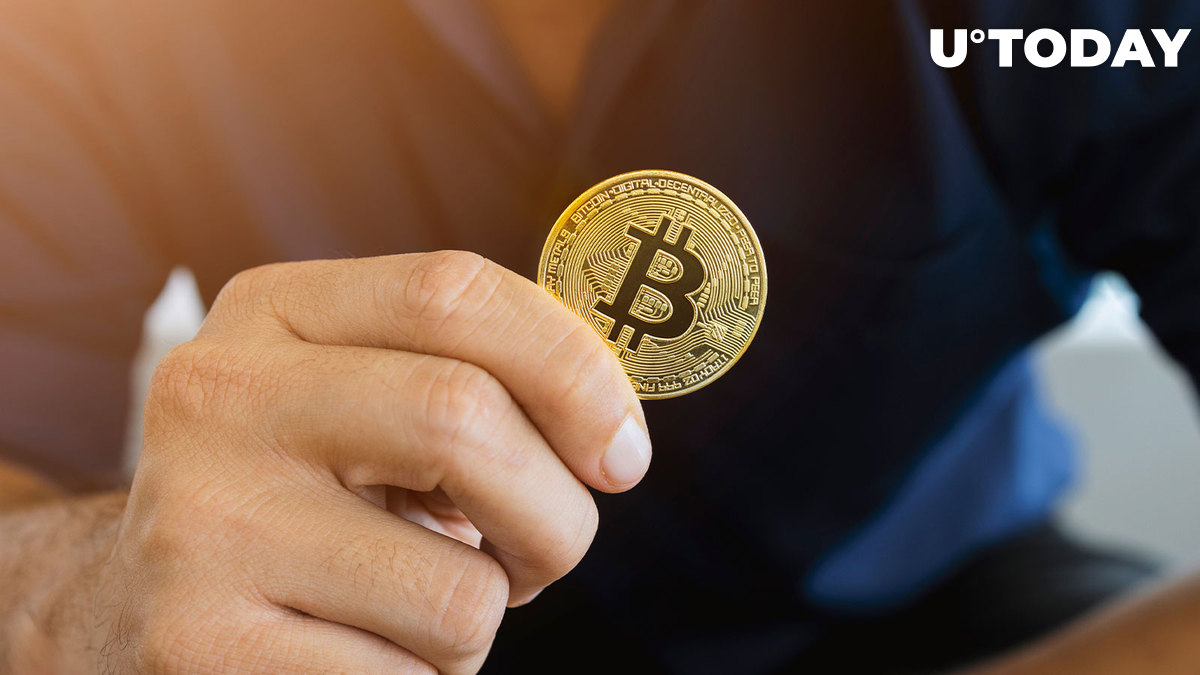 In addition, well-known Bitcoin analyst Willy Woo has noted that the bottom of the main cryptocurrency market is close. Woo bases his statements on the Max Pain model, according to which the BTC price reaches the bottom of the cycle when 58%-61% of all tokens are underwater, i.e., bought at a loss.

Related
100,000 BTC Sold or Redistributed by Whales in Past Two Days: Report

At the moment, Bitcoin is trading — though you could say stopped trading — at $16,500. After falling as a result of the FTX crisis, BTC has once again become a weakly volatile asset, as it was for many weeks before this unfortunate event. Its dominance index also fell to 39.82%, which is a kind of bottom zone as well.

On the plus side, we can note that Bitcoin keeps this zone of $15,500-$16,500 and does not tend to fall lower, for example, to $12,000, where it is seen by many bearish participants of the crypto market. Maybe in the near future we will be able to see the BTC price reach at least $18,600, where strong price resistance begins.