100,000 BTC Sold or Redistributed by Whales in Past Two Days: Report 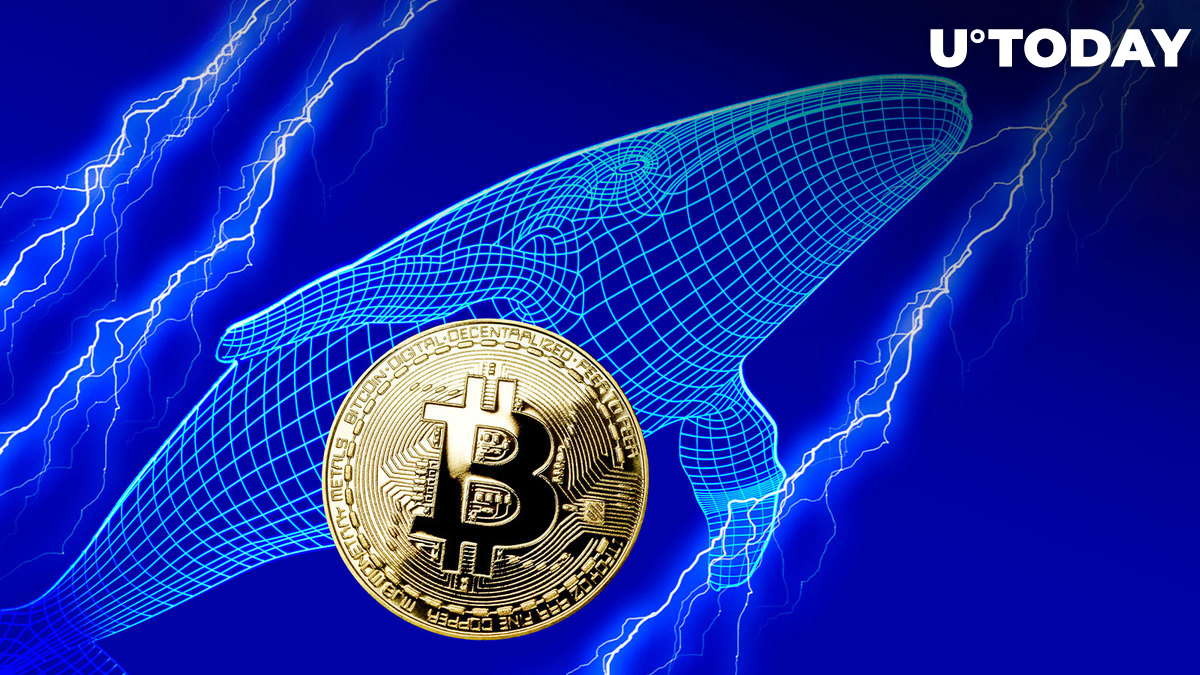 Analyst Ali Martinez has taken to Twitter to share some of the latest data on the amount of Bitcoin shoveled by mid- and large-sized whales.

Besides, he tweeted that Bitcoin miners keep capitulating. Martinez's reports here are based on data provided by Santiment and IntoTheBlock.

Bitcoin, the flagship cryptocurrency, has been plunging over the past two weeks, following the collapse of FTX exchange and its co-founder and CEO Sam Bankman-Fried, who tried to bail out affiliate trading company Alameda Research using the funds of FTX customers as collateral.

He then filed for bankruptcy on behalf of the company, the exchange and himself. This struck a painful blow against Bitcoin and the whole crypto space. BTC plunged from the $20,000 level where it had been building up for a further recovery, hitting lows in the $15,800 area several times.

At press time, Bitcoin is changing hands at $16,551. Besides, the FTX insolvency has dented the situation with crypto exchanges, which had already been suffering from lack of trust, but now users have started withdrawing their funds from CEXes and DEXes en masse.

Miners continue a hard sell-off of their Bitcoin, according to another tweet ин Ali. Bitcoin miner reserves, according to a chart he shared, have hit a nearly-one-year low of 1,853,425 BTC.

Earlier this week, U.Today reported that a "Bitcoin miner bloodbath" kicked off as miners started the most aggressive BTC sell-off in the past seven years.

Unless the Bitcoin price goes higher soon, a lot of miners will be forced out of business, founder of Capriole Investments Charles Edwards claims.