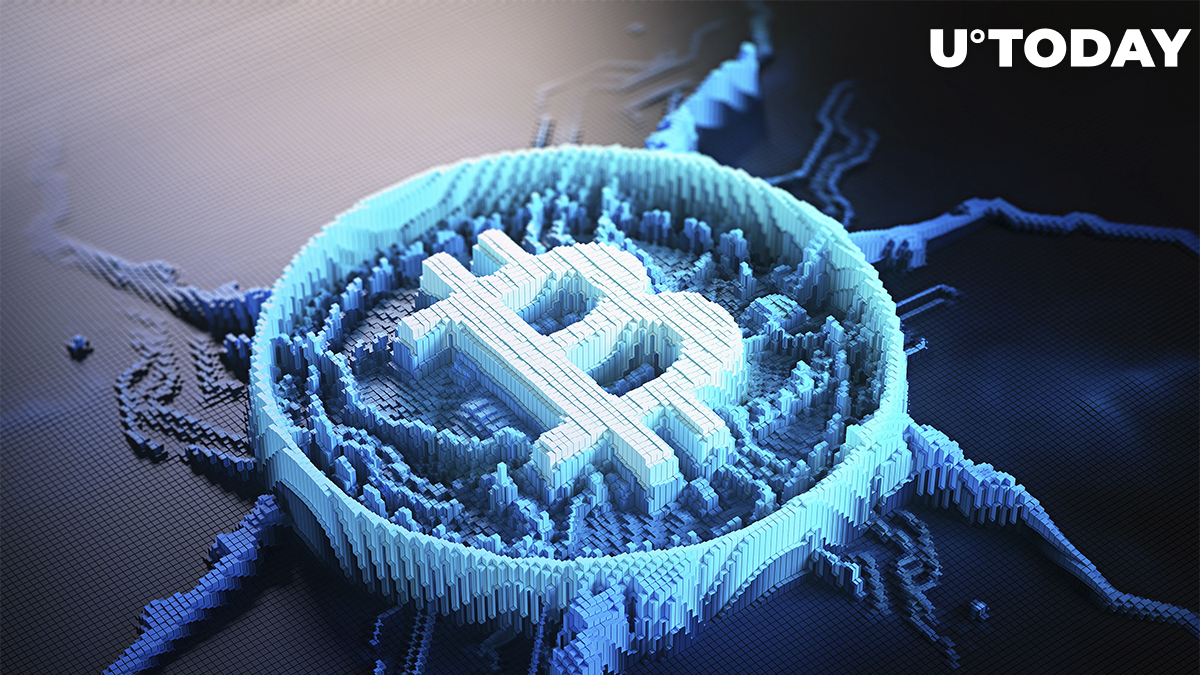 According to an article by Bloomberg, a new Bitcoin ETF, if approved, will enable traders to short Bitcoin futures. The filing was submitted on Tuesday, Oct. 26.

A new ETF seeks to bet against Bitcoin futures contracts—and says its investors should be willing to lose everything https://t.co/vZNjSYftPd

Bloomberg has written that, on Oct. 26, Direxion submitted documentation to launch the Direxion Bitcoin Strategy Bear ETF. Last week, two ETFs that track the performance of Bitcoin futures were launched by ProShares and Valkyrie.

Now, the BTC futures ETF industry in the U.S. may reach a new milestone—if the launch of the ETF for bears is approved by the U.S. Securities and Exchange Commission.

However, today, the flagship cryptocurrency retreated below the $60,000 level as a mind-blowing half-a-million worth of liquidations were conducted across major exchanges: Binance, Bitfinex, OKEx, Huobi and so on.

Slightly over $500 million worth of those crypto liquidations were long positions.

ProShares Bitcoin ETF last week became the second-most-traded asset on the NYSE on its first day of trading. Buy orders to the tune of 10,100 were placed on BITO (the ticker the ETF goes by), and seven times more orders were placed to sell it.

The new Bitcoin ETF filed for by Direxion bears numerous financial risks for short-sellers, the company warns. Trading this ETF may lead to shorters getting wiped out, Bloomberg writes, and Bitcoin's massive price swings would be a problem here, too.

The SEC filing states that if you are not prepared to lose all your funds by investing in this ETF, you should not bet on it.

This week, some in the crypto community also expect another Bitcoin futures ETF to kick off—the one filed for by the VanEck asset manager.