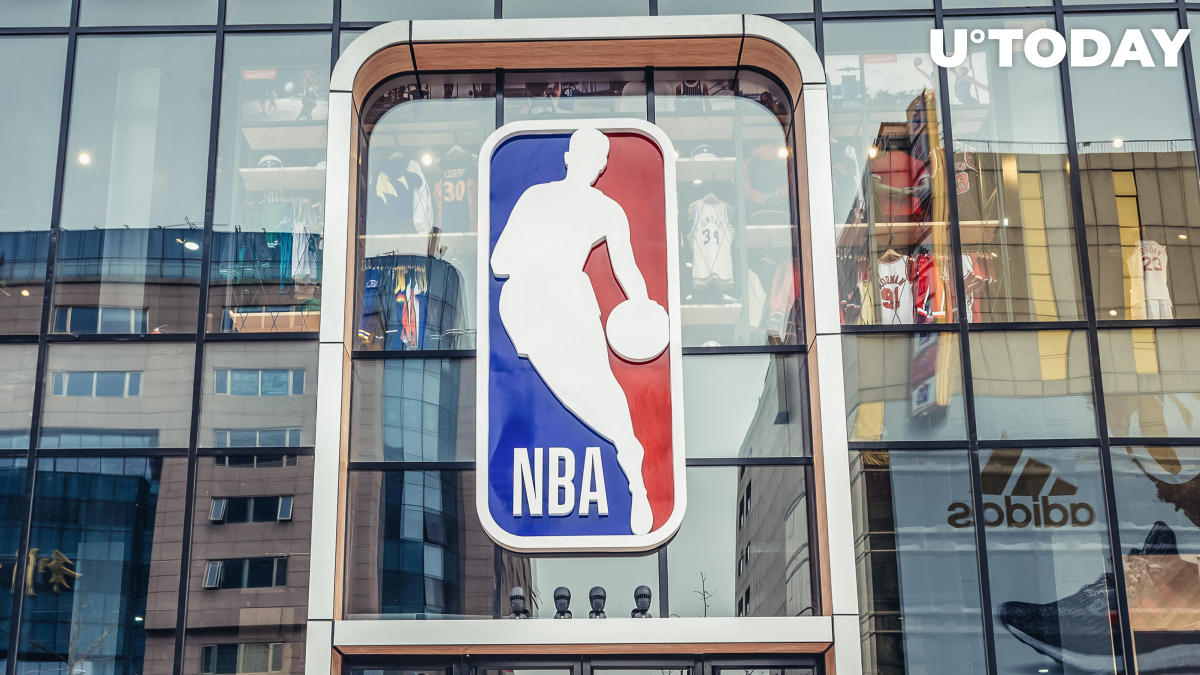 Coinbase will act as the exclusive partner of the NBA, NBA G League, Women’s National Basketball Association (WNBA), and other leagues.

As part of the deal, the exchange will have a brand presence during televised games as well as unique content and activations that are meant to boost crypto awareness.

The freedom to participate and benefit from the things you believe in is at the heart of Coinbase’s mission.  Nobody believes this more than NBA and WNBA fans. We’re proud to become the Leagues’ official cryptocurrency partner.

The shares of Coinbase are up roughly 3% at press time.