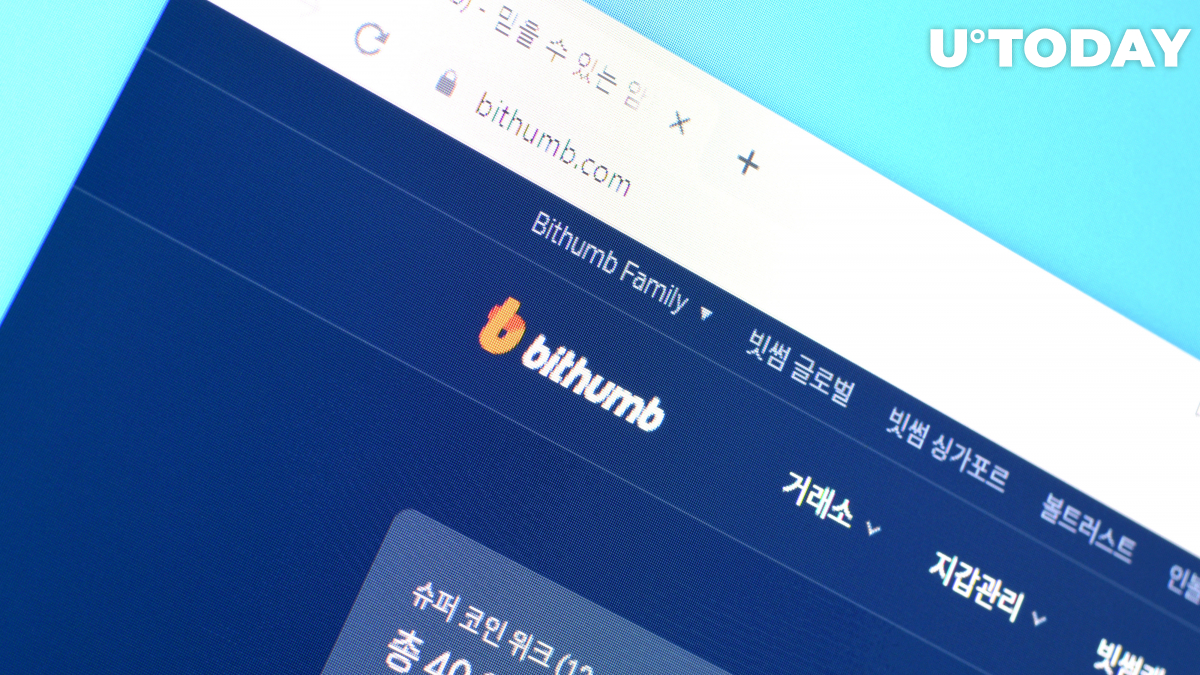 American investment bank Morgan Stanley is reportedly set to acquire a stake in Bithumb, one of South Korea’s largest cryptocurrency exchanges, according to Naver News.

Bithumb was originally supposed to be acquired by NXC Corporation, the holding company of gaming company Nexon, but the deal appears to over at this point due to “sluggish and slow” negotiations.

Related
South Korea Plans to Tax Cryptocurrency, According to Its Finance Minister
Naver reports that Morgan Stanley is quite determined to take over Bithumb. The wealth management giant—which recently allowed its wealthy U.S. clients to access Bitcoin funds— is willing to invest up to $50 billion won ($44.1 million) into the exchange.

Bithumb’s valuation is expected to reach $2 billion. In 2020, it generated 20 billion won ($17.7 million) worth of operating profit.
#Bitcoin News