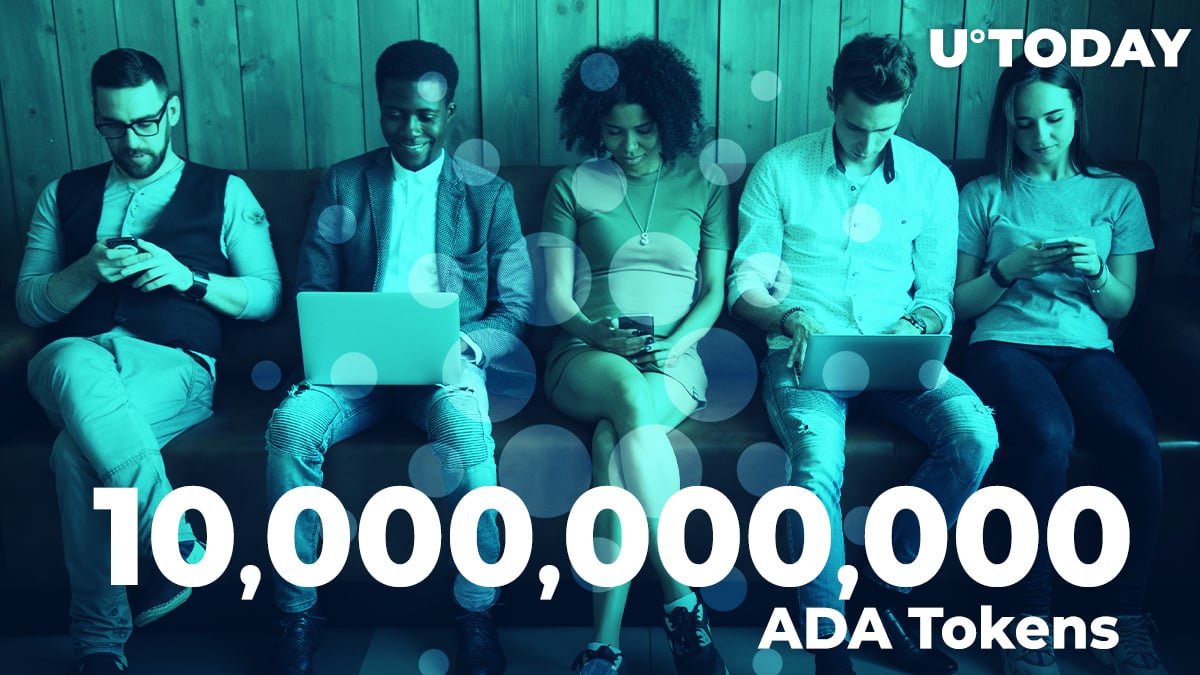 More than 10.28 bln ADA tokens are currently being staked by close to 24 000 delegators, according to data provided by AdaPools.org.

This means that 39.5 percent of the token’s 26 bln circulating supply has already been put to work to participate in the network’s governance.

Getting closer to 1,000 stake pools

As reported by U.Today, Cardano’s much-awaited Shelley hard fork went live on July 29 after five years of development, allowing all ADA holders to participate in staking.

As of now, there are 890 active stake pools, an 84 percent increase since the upgrade’s launch.

The goal is to reach 1,000 of them, which will ensure a sufficient level of decentralization.

Unlike some other proof-of-stake blockchains, Cardano prioritizes staking pools to make sure that there are enough node operators.

Cardano users can either start their own pool (implying that they are tech-savvy enough to pull this off) or join an existing one. The former option will result in bigger rewards.

In order to make sure that not a single pool can become too big to dominate the whole network, Cardano users are incentivized to see other alternatives due to declining fees.

More features to come this year

During a Twitter spat with Block.one CTO Daniel Larimer, IOHK CEO Charles Hoskinson confirmed that Cardano would also introduce smart contracts and native assets on top of staking this year.

Earlier, Hoskinson, who was one of Ethereum co-founders, claimed that Cardano would become the best cryptocurrency “bar none” after the introduction of these features:

The Goguen mainnet, which will introduce decentralized apps and smart contracts, is expected to be shipped in Q4 2020.