Monero (XMR) Closer to 51% Attack Than Ever Before, Here's Why 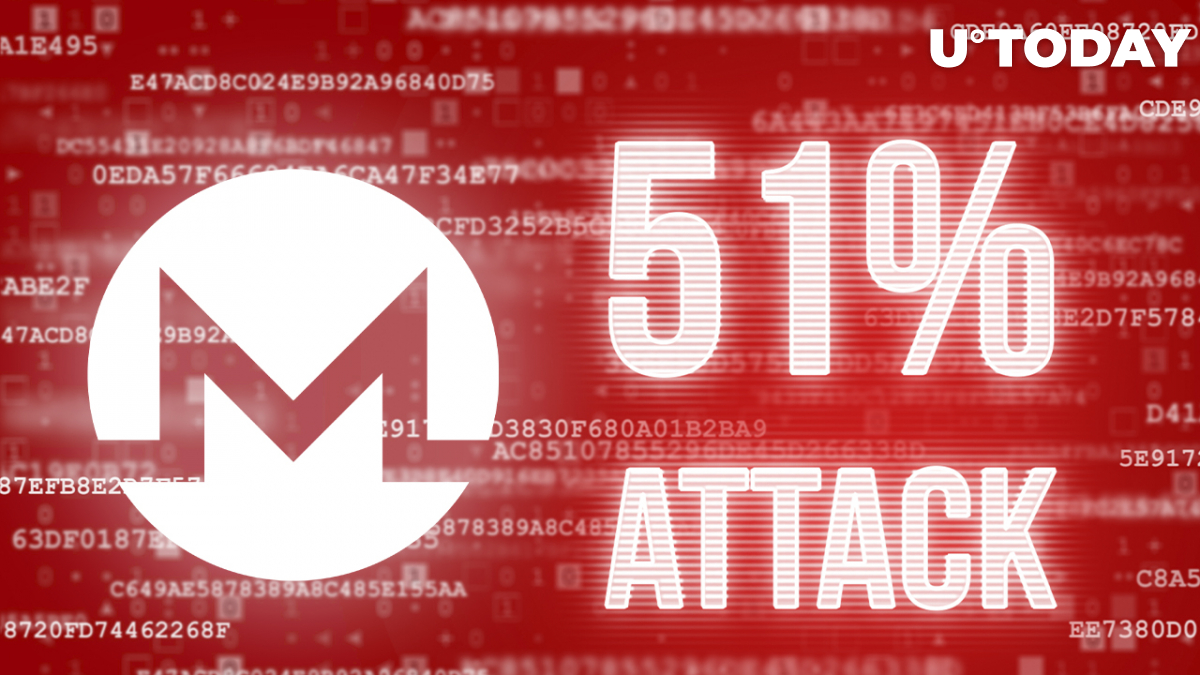 Monero (XMR), the largest and most popular privacy-focused cryptocurrency, has become too whale-dominated in terms of hashrate. Monero enthusiast @DontTraceMeBruh shares his concerns.

Anonymous Monero (XMR) supporter @DontTraceMeBruh recommended all miners of XMR to leave largest pools in favor of mid-sized and small ones.

Use https://t.co/uakQ1KoDMF or other small pools and keep #Monero resistant to control. (You too, malware distributors) https://t.co/XLom8ZCwZH

According to his estimations, the largest pool (MINEXMR) is responsible for 45% of the total Monero (XMR) hashrate, i.e., the net number of hashes calculated in the network. However, the statistics provided by MINEXMR itself is even more impressive.

@DontTraceMeBruh claims that Monero's independence can be protected only by miner migration to smaller mining pools. Even malware distributors can help Monero (XMR) to become healthier, he added.

Botnets and malware mining to blame?

As the hashrate share of MINEXMR spiked rapidly in last 48 hours, the speaker attributed it to the activity of botnets and malware miners.

As covered by U.Today previously, Monero's (XMR) "hidden mining" malware is among the most dangerous cyberthreats in the Web3 segment right now.

In December 2021, malefactors disseminated "hidden mining" software through pirated copies of the movie Spider-Man: No Way Home. This type of software accesses computational power controlled by an infected computer and starts using it to mine Monero (XMR).