Alex Dovbnya
Downloading a pirated copy of "Spider-Man: No Way Home" might prove to be a costly endeavor 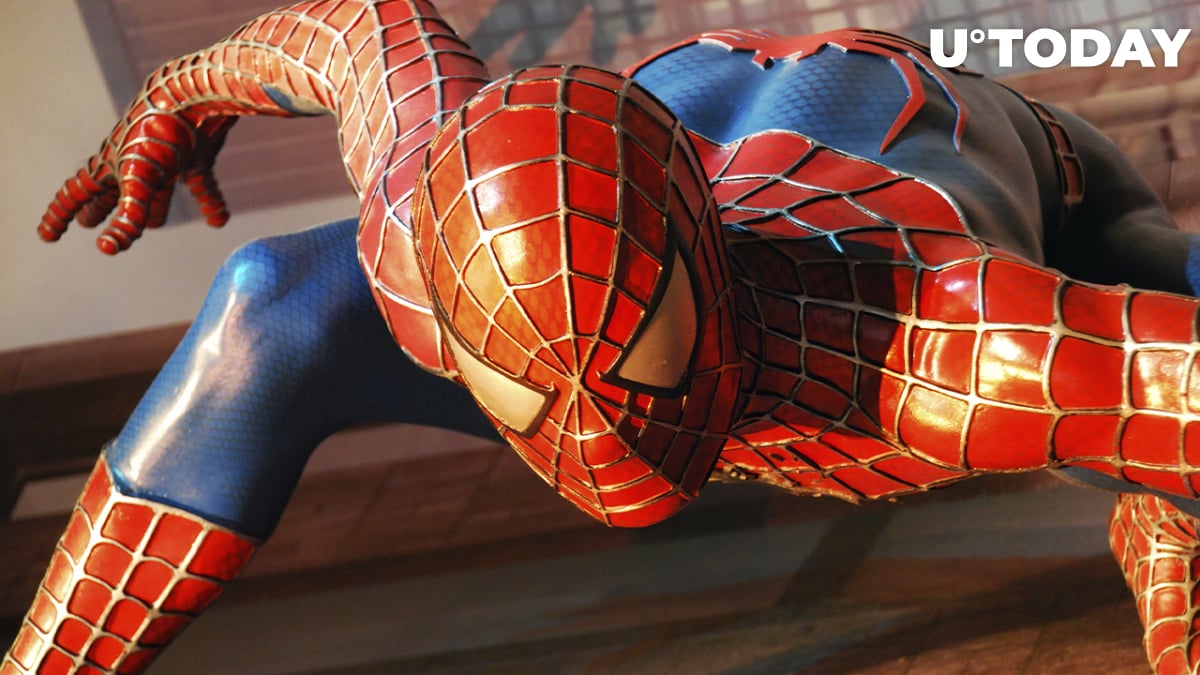 Cybercriminals are trying to take advantage of massive public interest in "Spider-Man: No Way Home" by planting cryptocurrency mining malware in pirated copies of the hit movie that are spreading on torrent websites, according to a recent report by cybersecurity company ReasonLabs.

The company has discovered a torrent file, which most likely originated from a Russian torrenting website, that comes with a self-compiled version of "xmrig," a popular open-source program for mining the Monero cryptocurrency.

The cryptojacking malware is capable of remaining unnoticed by setting up exclusions for Microsoft Defender Antivirus scans.

While being relatively benign compared to ransomware, stealth crypto mining will dramatically slow down the victim's computer by putting its CPU under intense pressure. Coupled with a big electricity bill, one could pay a much steeper price for trying to download movies than actually going to the theater in order to see one.

Related
Bitcoin Could Hit $200,000 in 2022 After Disappointing 2021, Says Tom Lee
Hackers usually try to cash in the hype surrounding big movie releases. Earlier this year, cybersecurity company Kaspersky found out that 13% of streams and downloads of Marvel's "Black Widow" were accompanied by malicious attempts to infect viewers' devices.

The hotly anticipated premiere of the most recent installment in the Spider-Man franchise took place on Dec. 17 in the U.S. Despite fears of Omicron, the Tom Holland-led movie raked in an eye-popping $260 million domestically, scoring the second-biggest opening of all time on its home turf. In sum, it snared $601 million.

"Spider-Man: No Way Home" is now on track to be the only movie to surpass $1 billion in the box office this year.
#Monero News