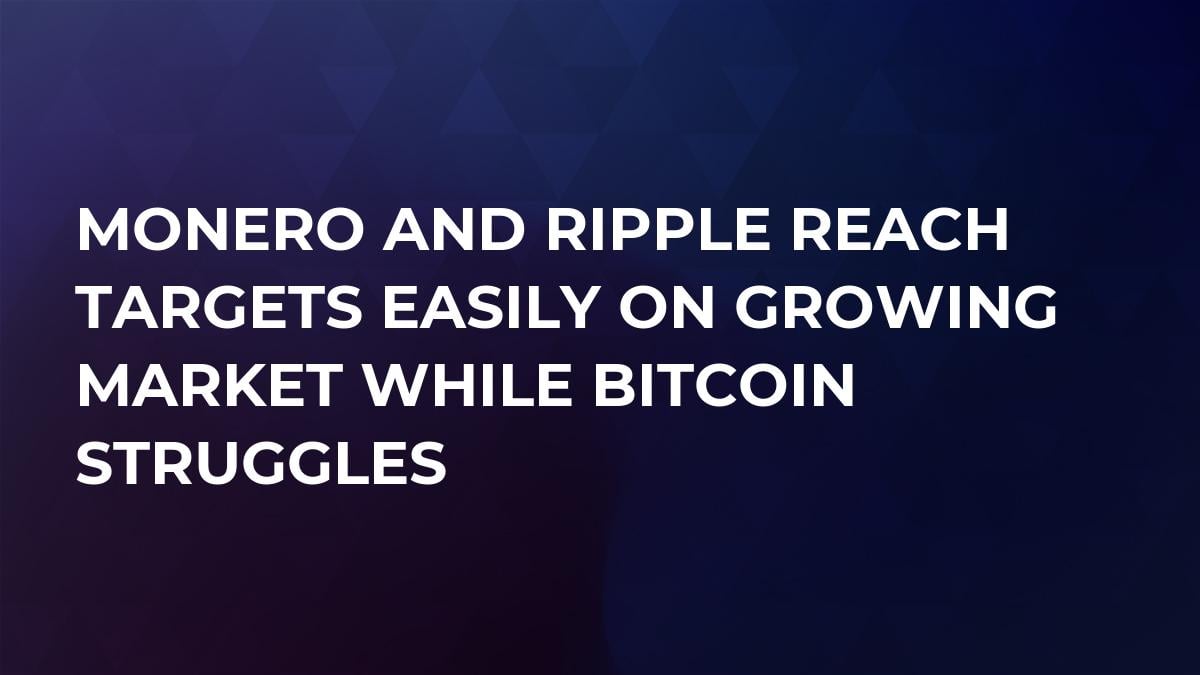 The past weekend was, undoubtedly, the most eventful for the market in the last month. Trading volumes did not decline after an active week- more than that, they helped a number of assets continue to grow, even though it would seem like the time is right for a correction. The air is filled with the intoxicating fumes of FOMO (fear of missing out), leading investors to forget caution and to buy directly at market, without waiting for price fallbacks.

The growth of capitalization continues to gain momentum, getting within just $5 bln of the iconic $400 bln. Bitcoin dominance, on the contrary, has slowed the rate of decline and by Monday is equal to 38.2 percent.

We believe that at 38 percent, the indicator will stabilize, achieving a balance between the main asset and the altcoins, after which point the reverse flow of capital back into Bitcoin will begin.

Bitcoin Cash gets back from a prolonged downtrend

Unity is restored among the top 10 assets- over 24 hours, most coins showed growth between three and six percent, with Bitcoin slightly behind. Only Bitcoin Cash violates this harmony, increasing by another 15 percent. Two pieces of news are helping the coin overtake the market. First, the hard fork coming up on May 15 which implements an improvement code which promises to “avoid risks of network congestion.” Second, one of the largest mining pools, Antpool, began to “burn” 12 percent of received commissions, sending them o a wallet to which no one allegedly has the access.

Since our last review, Bitcoin has reached new local highs at  $9,070, followed by a slight fallback which lasted only for a short time. Then, the chart showed the formation of a bearish wedge pattern, indicating a continued decline, but it was spoiled by buyers holding the asset above the nearest support level - a parabolic curve.

At this stage already, the continuation of the ascending movement is causing the bears certain difficulties, since there has been no real correction for over two weeks, and their resources are not endless.

However, one more upward sprint is possible toward the target region of $9,200-$9,300 indicated earlier, after which we expect the prices to cool down.

The most obvious decline target is the range of $8,250-$8,380, formed by the strong mirror level and the boundary of the parallel ascending channel. Also, a substantial number of purchases and sales took place at that level, which confirms its significance.

For a long time, Bitcoin Cash has not drawn any attention, having fallen eight times compared to its maximum values, which is a real catastrophe for a top asset. Moreover, we have repeatedly pointed to the speculative character of the coin. Due to its concentration in the hands of miners and Mr. Roger Ver, the coin’s rate has often escaped the laws of the market.  And now, having hastily prepared a few news triggers, the patrons of BCH decided to prove that the most infamous offspring of Bitcoin is not an empty promise.

After reaching the $1,300 mark, the asset already looks extremely overbought. Although recalling previous moments of the coin’s triumph, we allow that growth may continue up to $1,385 where a strong resistance level is located, as well as the 1.618 Fibonacci expansion.

Nevertheless, a correction from current values seems more reasonable. The target range for the decline is $1,150-$1,200, at least. The fallback of the price to this level will not break the parabolic curve and will not break the logic of growth. However, the asset can’t continue to move at this pace for any length of time, so we vote for a deeper dip- down to $1,080 will be just right.

Ripple has nearly reached the third growth target of $0.95 in a single concerted effort, so it's no surprise that for the last two days the asset is not showing any new records. The correction that was outlined on Saturday did not develop, but bears are soon likely to receive assistance from a fallback for Bitcoin (and the market in general). In this case, a logical decline target is $0.77.

With a high probability, the scenario will be realized if investors fail to maintain a mirror level at $0.83, and the market as a whole will not see a new round of purchases at that moment.

Currently, the price has formed a bullish triangle, but the chances of its immediate realization are slight, the target of $0.95, $1 beckons, but it is most likely to be achieved through a correction.

The positive mood reigning on the market helped Monero reach the next growth target which we indicated earlier, $280, without too much effort. Meanwhile, the graph shows the formation of an expanded ascending channel, the width of which allows the asset to be safely corrected to $250.

After that, the next perspective target will be the range of $290-$300, where historical trading volumes were at the maximum, which is expressed by a strong mirror level of support - resistance.

At the moment, Monero is one of the most stable assets, the growth and fall of which can be predicted by methods of technical analysis with high accuracy. Our recommendations regarding the holding and increasing (in case of a dip in the price) of the asset remain in force.