Arman Shirinyan
Core Scientific, one of the leading crypto mining companies in North America with more than 80,000 rigs, is going public on Nasdaq 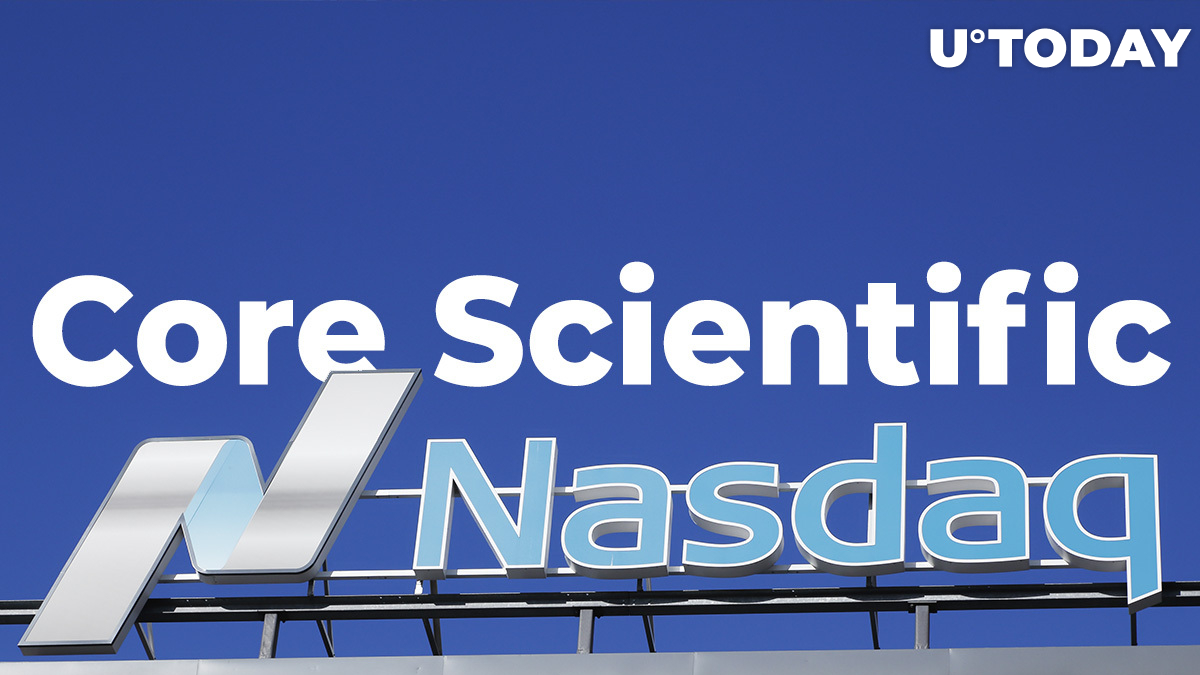 The deal was done by using a special-purpose acquisition company. At press time, Core did not announce when trading will begin nor the stock's ticker.

Core Scientific has operations in various states across the U.S.: North Dakota, North Carolina, Georgia and Kentucky. The company is one of the biggest providers of hosting and blockchain infrastructure in addition to being one of the largest cryptocurrency miners in North America.

The Core is exceeding its current capacity and is looking to potentially expand its facilities into two more states. The company operates about 80,000 rigs and will add more than 200,000 by the end of 2022.