Mike Novogratz Says He Should Be Worried After Buying Bitcoin (BTC) at $7,700. This Chart Shows Why 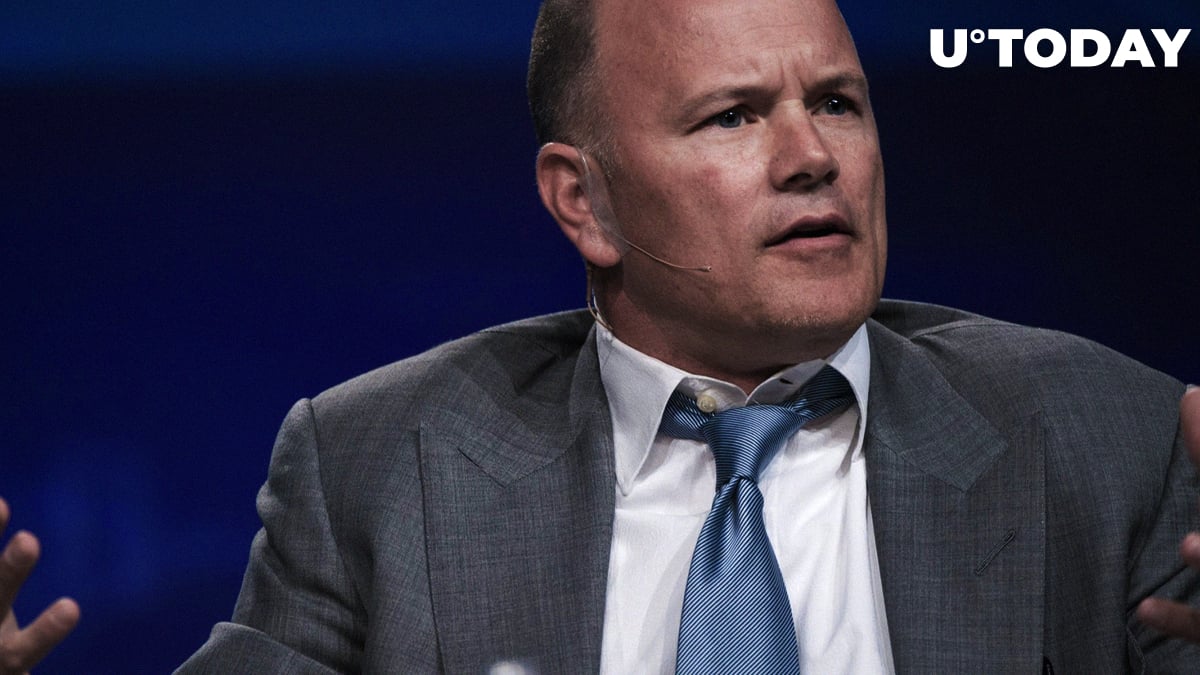 Wall Street legend Mike Novogratz, who appeared on Forbes’ billionaire list back in 2009, is apparently bothered by a Bitcoin price chart, according to his latest tweet.

The CEO of cryptocurrency bank Galaxy Digital says that he bought more BTC at $7,700 but the chart posted by trader Luke Martin should worry him.

I added some at 7700 this am. Agree with your chart work. Maybe that should worry me ?

Marin offered him a sound piece of advice to "click the green button" if the BTC starts to drop since it would offer him more opportunities to buy the dip.

no need to worry.

Is Bitcoin in trouble?

At press time, BTC is trading at $7,927, CoinStats data shows, and it remains to be seen whether or not another push to the pivotal $8,000 level will once again end up being an embarrassing defeat for the bulls.

In the tweet that prompted the surprising reaction from Novogratz, Martin argues that BTC should print a daily close above the $7,600 level to become a good buy. Otherwise, he expects to see more downside pressure.

Novogratz is most probably still bullish on Bitcoin in the long-term. At the end of December, he forecasted that BTC would close 2020 above the $12,000 level.

However, the former Goldman Sachs executive doesn't necessarily excel in making Bitcoin price predictions. Back in July 2019, he claimed that the top cryptocurrency could surge to $20,000 by the end of the year during an interview with Bloomberg.

Skin in the game

As reported by U.Today, Novogratz compared the bloodbath in the crypto market in Q4 2018 to Game of Thrones. Galaxy Digital, which now manages more than $58 mln worth of crypto, lost $272 mln during its first year due to the declining crypto prices.

In Q3 2019, its net loss totaled $68.2 mln but the company managed to remain in the black because of a remarkable Q2.