Alex Dovbnya
According to Mike Novogratz, the CEO of Galaxy Digital, it’s about a confidence game, and Bitcoin (BTC) might have lost it 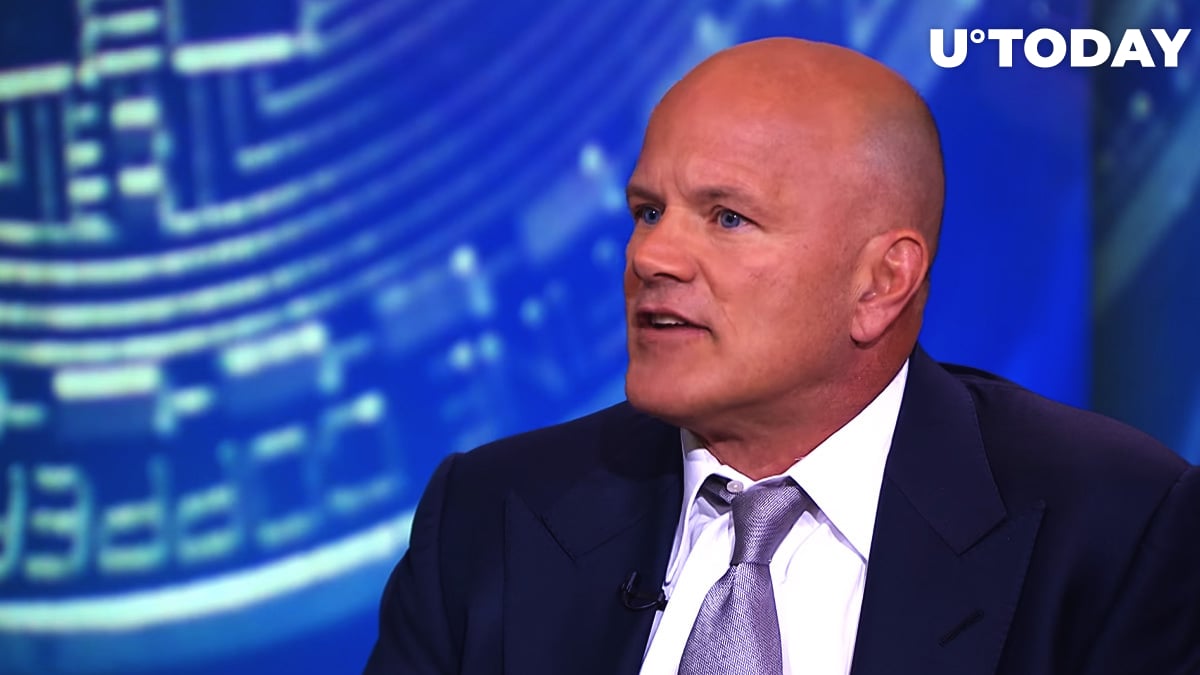 The price of Bitcoin (BTC) has just endured its worst crash since the Mt. Gox hack and touched its new yearly low of $5,301. While analysts are trying to wrap their heads around this massive move, Galaxy Digital CEO Mike Novogratz is convinced that it’s all about a game of confidence.

$btc was always a confidence game. All crypto is. And it appears global confidence in just about anything has evaporated. What brings it back to $btc.

Bitcoin caves in to pressure

According to Novogratz, global confidence has all but evaporated. The U.S. stock market has recently endured its worst crash since 1987 while the whole world is reminiscent of a scary apocalypse movie.

Unfortunately for Bitcoin proponents, the top cryptocurrency failed to serve as a hedge against this volatility and took an even harder hit than equities.

That said, Novogratz did try to warn investors that the coronavirus epidemic might be extremely bearish for Bitcoin. On March 1, he explained that investors tend to liquidate all their assets during such black swan events.

After its historic 40 percent price collapse, Bitcoin is currently in uncharted territories. The bears even managed to push the top cryptocurrency below its 200-week moving average, the titanium support that seemed to be out of reach for them until recently.

As reported by U.Today, Novogratz predicted that BTC would trade above $12,000 by the end of this year. However, it’s obvious that now he has to revise his bullish forecasted.

Legendary trader Peter Brandt, who called this crash back in September, recently opined that BTC could tank below $1,000.